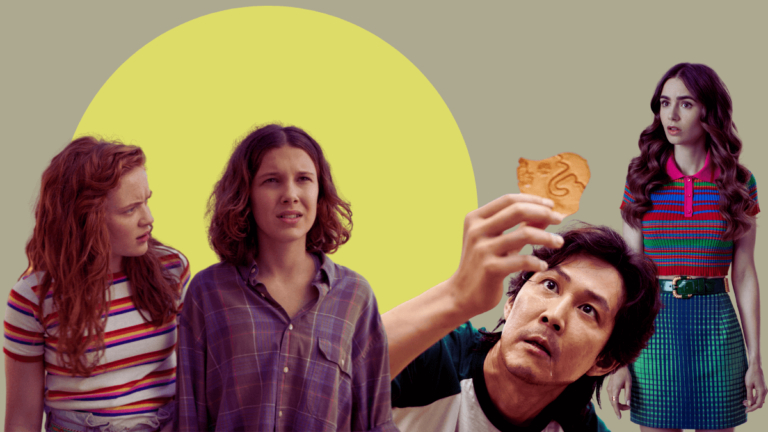 Streaming platforms have become bigger than ever in 2021. For one, we’re all still spending our sweet time at home and, two, there have been so many great releases especially on Netflix! The next twelve months aren’t different from the previous year as long-awaited titles will be back and new titles will be gracing our screens. Below are Netflix films and shows we can’t wait to watch this 2022!

The first part of the hit crime drama’s fourth season is coming on January 21. The 14-episode season is split into two parts as tensions rise for the Byrde family.

The Woman in the House Across the Street from the Girl in the Window (catchy, right?) is a darkly comedic new series starring Kristen Bell, premiering on Netflix 28 January. pic.twitter.com/DMETCHNBGB

Whew! The title is indeed a mouthful. Starring Kristen Bell, Netflix’s upcoming satirical thriller follows a woman with an alcohol problem who claims she saw a murder but no one believes her so she must prove it to the entire community.

One of Netflix’s popular shows returns on March 25! The much-anticipated show is set to continue where it left off, this time focusing on the romance between Anthony Bridgerton and his potential bride Kate Sharma.

Netflix may have not announced its exact release date yet but fans are extremely excited for the return of one of our favorite Hawkins gang.

The sequel to Enola Holmes has officially finished filming!

Until it premieres, enjoy this first clue to Enola’s next great adventure pic.twitter.com/I8DecmKGnF

Enola Holmes 2 has officially ended its filming with this recently posted video. Returning to the sequel is Henry Cavill as Sherlock, Helena Bonham Carter as their mother, Susan Wokoma as Edith, and Adeel Akhtar as Inspector Lestrade.

A wait that’s worth it? The Crown Season 5 returns to Netflix in November. The upcoming season will have new cast members playing the Royal family and will cover the events of the 1990s. Elizabeth Debicki and Dominic West portray Princess Diana and Prince Charles in the new season.

Just before the release of Season 3, Netflix had already announced a Season 4. So yes, we’ll be seeing more of the creepy yet interesting life of Joe Goldberg who is now in Paris by the way! Will he be crossing paths with Marienne? That’s definitely something to watch out for!

Emily in Paris Season 3 and 4

Another Paris update here. Oui, Emily in Paris is coming back for Season 3 and 4! A few days since the release of Season 2, Netflix and Lily Collins shared the renewal news on social media. Will Emily be staying in Paris for the two upcoming seasons?

Other titles we can’t wait to watch on Netflix this 2022:

Action, Adventure, Crime
Be the first to rate this