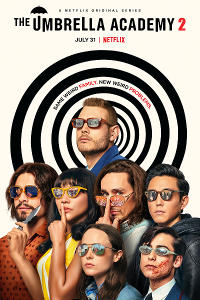 The Umbrella Academy is an upcoming American television series developed by Steve Blackman for Netflix. It is an adaptation of the comic book series The Umbrella Academy created by Gerard Way, and published by Dark Horse Comics and is set to premiere on February 19, 2019.

The Umbrella Academy is a dysfunctional family of superheroes — Spaceboy, The Kraken, The Rumor, The Séance, Number Five, The Horror, and The White Violin — who work together to solve their father’s mysterious death while coming apart at the seams due to their divergent personalities and abilities. 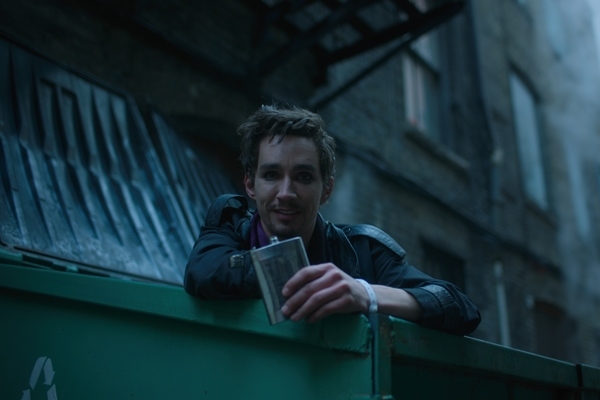 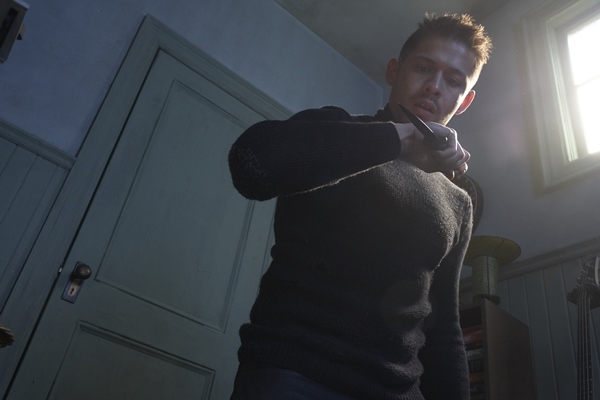 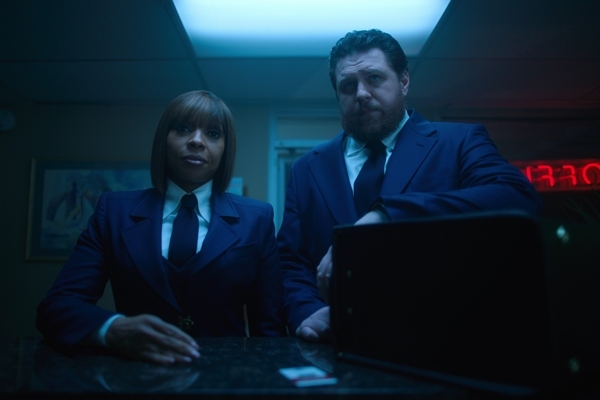 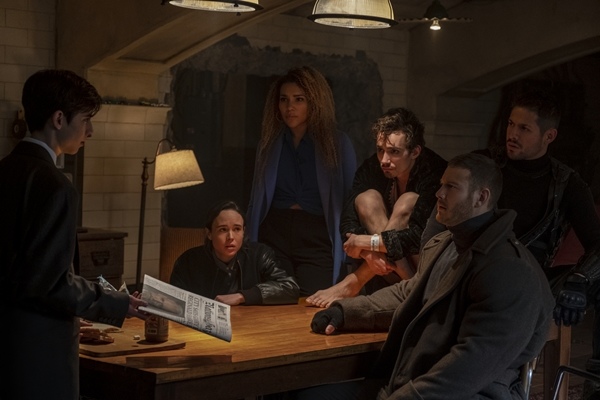