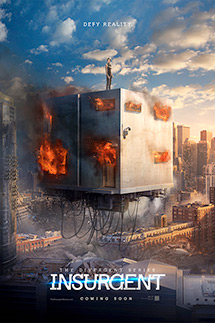 In a future where society is broken up into factions based on singular characteristics, one young woman stands up against the social order and fights to protect those she loves. 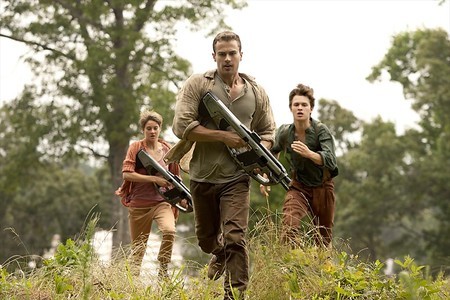 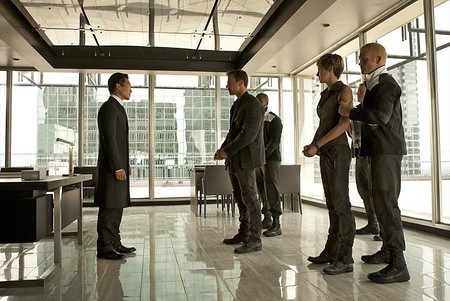 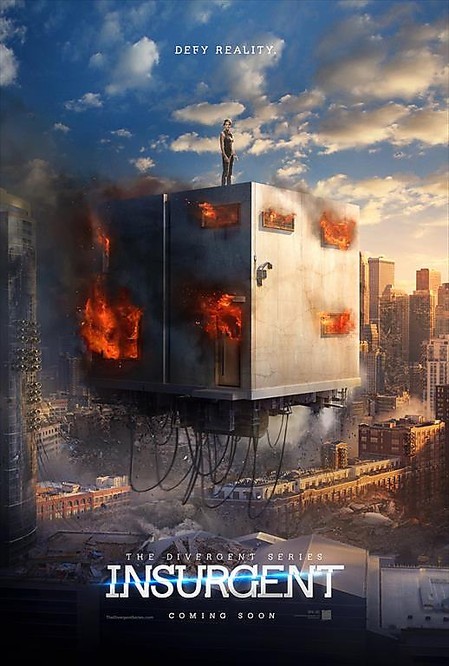