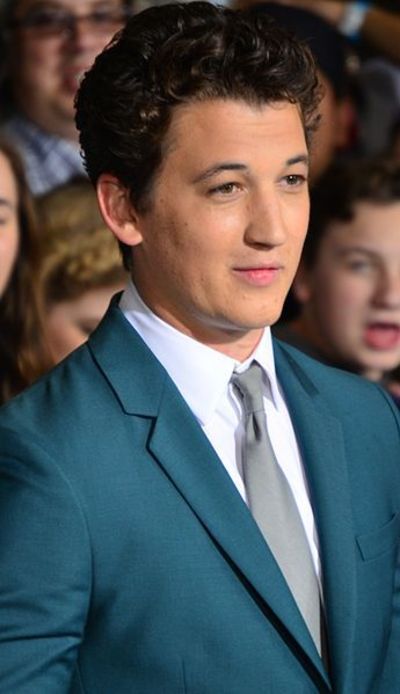 Teller was born in Downingtown, Pennsylvania, the son of Merry (née Flowers), a real estate agent, and Mike Teller, a nuclear plant engineer. His parents are from Carneys Point, New Jersey. He has two older sisters. His paternal grandfather was of Russian Jewish descent, while his other ancestry includes English, Irish, Polish, and French.

He lived in several places as a child, because of his father's career, spending time in Citrus County, Florida, after moving from Cape May, New Jersey. In high school, Teller played the saxophone, was a drummer for a church youth-group band, and was president of the drama club. He graduated from Lecanto High School in 2005.

He earned a Bachelor of Fine Arts from Tisch School of the Arts at New York University.

In 2013, he starred in 21 & Over, written and directed by Jon Lucas and Scott Moore. That year, he began reaching critical success after starring in the James Ponsoldt film, The Spectacular Now, for which he won the Dramatic Special Jury Award for Acting at the 2013 Sundance Film Festival, with co-star Shailene Woodley.