3.0 - critic's rating | read review
The Museum of Natural History, where the exhibits come to life, has been closed for renovation. Its special exhibits have been shipped to federal storage, but get shipped to the Smithsonian by mistake. When the exhibits at the Smithsonian start coming to life, it's left to an intrepid security guard to set things back in order. 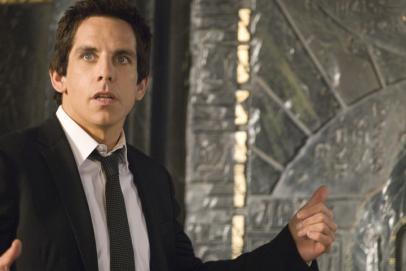 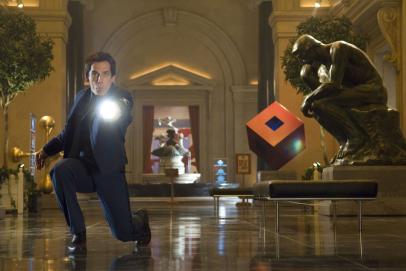 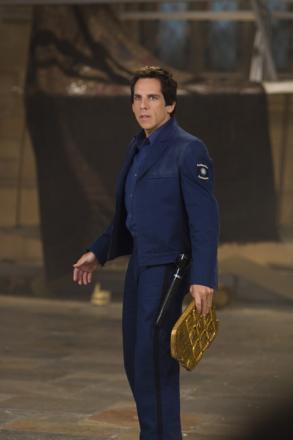