Watch Trailer
4.0 - critic's rating | read review
Following her father's death, a young woman welcomes an uncle she had never met into her home. Her uncle hides something sinister behind his charms, but much to her surprise, that only makes her more infatuated with him.

02:53 Stoker - Featurette (The Making of the International Limited Edition Poster) posted on February 7, 2013

02:25 Stoker - International Trailer posted on October 11, 2012 India Stoker was not prepared to lose her father and best friend Richard in a tragic auto accident. The solitude of her woodsy family estate, the peace of her tranquil town, and the unspoken somberness of her home life are suddenly upended by not only this mysterious accident, but by the sudden arrival of her Uncle Charlie, whom she never knew existed. When Charlie moves in with her and her emotionally unstable mother Evie, India thinks the void left by her father's death is finally being filled by his closet bloodline. Soon after his arrival, India comes to suspect that this mysterious, charming man has ulterior motives. Yet instead of feeling outrage or horror, this friendless young woman becomes increasingly infatuated with him. 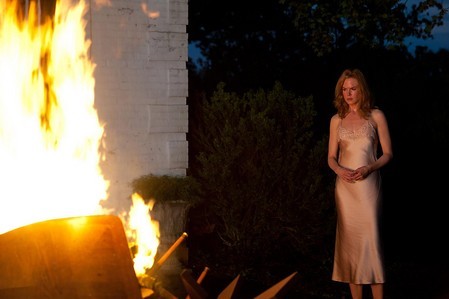 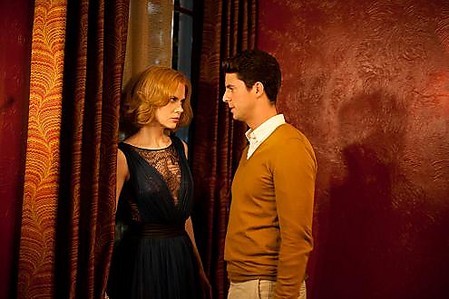 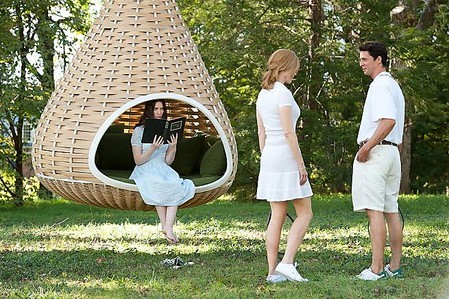