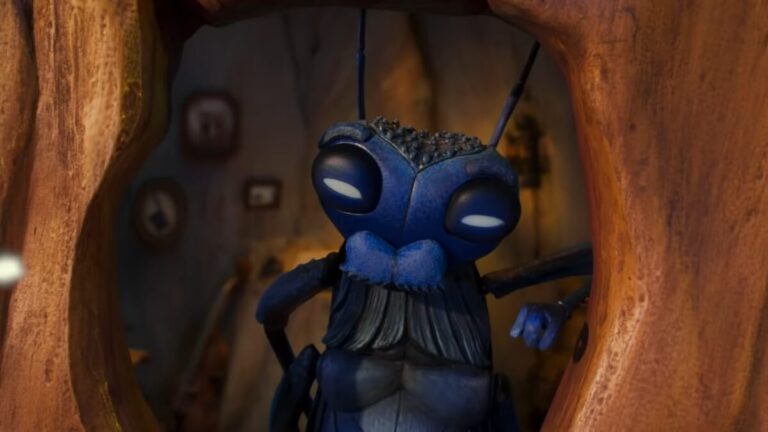 Are you excited to see the director's take on this classic tale?

Director Guillermo del Toro, who is known for films such as Pan’s Labyrinth, The Shape of Water, and Hellboy to name a few, is soon to reveal his stop-motion take on a classic children’s story, Pinocchio.

Netflix has just unveiled the first teaser to the upcoming musical adventure, which features the iconic Cricket– voiced by Ewan McGregor– as he is about to tell us the story of the wooden boy. Watch it here:

Pinocchio comes from the 1883 children’s novel, The Adventures of Pinocchio by the Italian writer Carlo Collodi. While it has been adapted into film multiple times, most notably by Disney, its main premise remained– a wooden puppet created by a man named Gepetto is brought to life and is searching for his place in the world. Meanwhile, another well-known feature of the wooden boy is that his nose gets longer when he lies.

With Guillermo del Toro directing alongside Mark Gustafson, viewers may also expect Del Toro’s distinct style of injecting dark and serious themes and visuals into stories of fantasy. Sebastian J. Cricket himself teased in the trailer that in this Pinocchio, there’s more to the story than we know of.