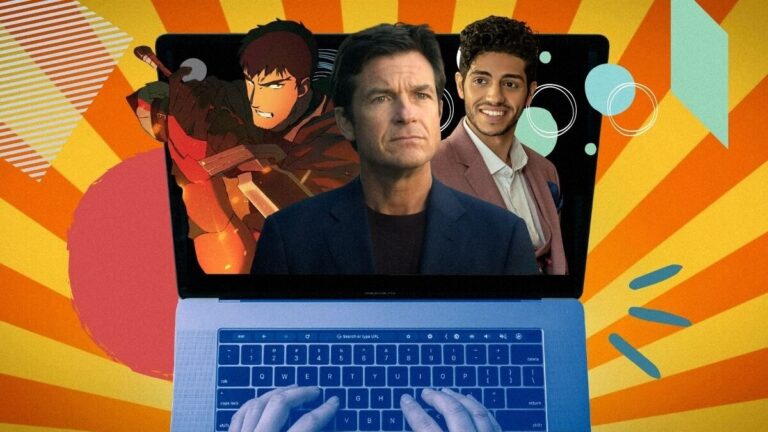 This week, you can watch a royal romcom, the return of the DOTA series, and more!

If you’re always on the lookout for the latest releases on Netflix, HBO GO, and other streaming services here in the Philippines, we’ve got you covered! On this list, we round up new movies and series that are heading to your favorite streamers from January 17 to 23, 2022!

In the aftermath of the battle for the Nightsilver Woods, Davion and the other key figures of DOTA: Dragon’s Blood embark on more adventures for the Dark Powers, the Dragons, and for all of mankind.

Freedom from the cartel seems to be within reach for the Byrdes, but their familial conflicts could lead to their ultimate undoing.

Too Hot to Handle, Season 3 (Series)

Too Hot to Handle is back for a third season, where the contestants have no idea that they’re on the show. Instead, they believe that they’re in Parties in Paradise.

An enthralling tale about one of the world’s most audacious con men, Robert Hendy-Freegard, who used his charm to con and control at least seven women and one man, amassing almost one million pounds in the process.

Isabella is a stylist who gets the opportunity of a lifetime to work for the royal wedding, but things get complicated when she meets Prince Thomas, who is set to marry for duty rather than love.

In this comedy series, Bridget Everett stars as Sam, a Kansan who struggles to fit the hometown mold. Together with people who struggle just like her, Sam finds her own voice.

This crime thriller follows a group of new college graduates who, after getting involved in a criminal underground operation, decide to fight the system by stealing from Chicago’s richest.

This historical film follows the life of Jose Abad Santos, former Chief Justice, and briefly served as the Acting President of the Commonwealth of the Philippines.

Too Hot to Handle