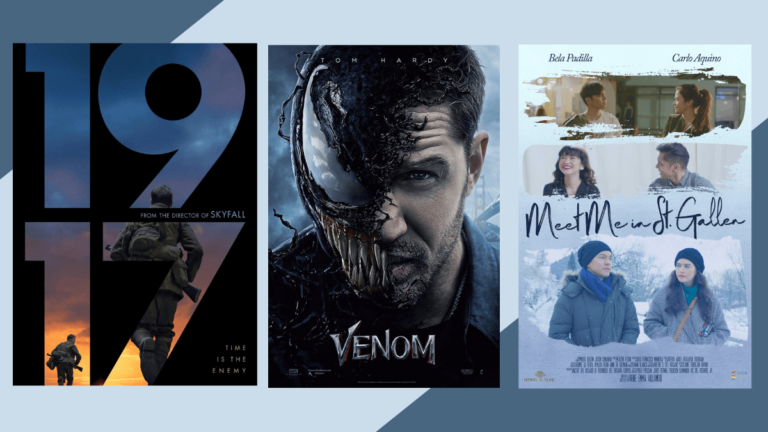 Isn’t it a bummer when you see your favorite movie already playing halfway through when you turn on the TV? Fret not! From rom-com and action to horror and thriller, we’re giving you a heads up on all the must-watch movies on TV from November 1 to 7, 2021.

Talk Back and You’re Dead
(5pm, PBO)
Samantha falls in love with a hot-headed guy named Top, the leader of a gang.

17 Again
(6:15pm, HBO)
Mike is unhappy with the way his life has turned out and wishes he could be 17 again to change it. One day, he wakes up to find that his wish has been granted.

Dekada ’70
(7pm, Cinema One)
In the Philippines, Amanda and Julian are doing their best to rear their five sons during the repressive dictatorship of Ferdinand Marcos. Though the parents view themselves as apolitical, most of their sons bristle at life under martial law and turn to various forms of activism — or to simple teenage rebellion — for release. After the family becomes the victim of extremist violence, Amanda begins to find her own dissident voice.

Meet Me in St. Gallen
(5pm, PBO)
Celeste and Jesse have a one-night stand and then go their separate ways, only to end up meeting again in St. Gallen, Switzerland.

Crazy, Stupid, Love
(7:05pm, HBO)
Cal, a middle-aged man, is heartbroken when his wife asks for a divorce. However, to get over his loss, he starts picking up women at a bar on the insistence of his newfound friend, Jacob.

Just The 3 Of Us
(9pm, Cinema One)
Strangers, forced by circumstance to live together, find love despite being polar opposites.

The Hangover
(11:35pm, Cinemax)
Doug and his three best men go to Las Vegas to celebrate his bachelor party. However, the three best men wake up the next day with a hangover and realize that Doug is missing.

Seven Sundays
(5:15pm, PBO)
Siblings reunite when their father is diagnosed with cancer and must settle old issues as they spend time together.

Everything About Her
(7pm, Cinema One)
Successful businesswoman Vivian learns that she is suffering from stage 3 cancer. She then hires a private nurse, Jaica, to take care of her. But Jaica’s bound to play a bigger role in Vivian’s life as she becomes the bridge between Vivian’s family.

21 Bridges
(10pm, Cinemax)
Andre, an aggressive police officer, determines to put an end to two war-veterans-turned-killers after they shoot down a few officers during a heist.

Kita Kita
(11:30am, PBO)
In one horrible moment, her entire world clouds over. It takes an unlikely stranger to help her see its beauty again.

Spider-Man: Homecoming
(1:25pm, Cinemax)
Peter Parker tries to stop the Vulture from selling weapons made with advanced Chitauri technology while trying to balance his life as an ordinary high school student.

World War Z
(9pm, HBO)
Gerry, a former United Nations employee, unexpectedly finds himself in a race against time as he investigates a threatening virus that turns humans into zombies.

Sid & Aya: Not A Love Story
(1pm, PBO)
A successful stockbroker who suffers from insomnia hires a woman to keep him company during his long, sleepless nights.

A Very Special Love
(5pm, Cinema One)
Editorial assistant Laida Magtalas finds herself working for the man of her dreams, Miguel Montenegro, but remains blind to some hard facts.

1917
(7pm, HBO)
Two soldiers, assigned the task of delivering a critical message to another battalion, risk their lives for the job in order to prevent them from stepping right into a deadly ambush.

Horrible Bosses
(10pm, Cinemax)
Nick, Dale and Kurt have personal grudges against their bosses. After a night of drunken revelry, they decide to hire a hitman and assassinate their bosses but things do not go as planned.

The Bucket List
(6:20pm, Cinemax)
Two terminally ill men left with only six months to live, decide to explore life and make a bucket list comprising all the things they have never tried before.

Venom
(7:10pm, HBO)
While trying to take down Carlton, the CEO of Life Foundation, Eddie, a journalist, investigates experiments of human trials. Unwittingly, he gets merged with a symbiotic alien with lethal abilities. 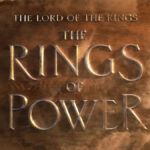 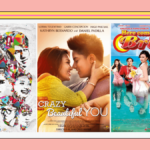 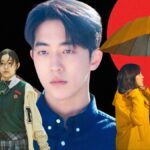 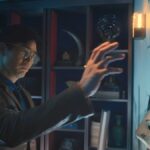 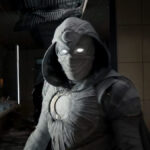