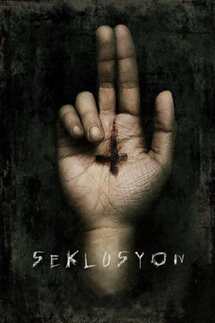 The movie is set in the 1940s and is about a ritual of seclusion where new priests in training confine themselves in a retreat. Secluded in the retreat house, they are now left to confront their inner demons and the arrival of a nun and a child.