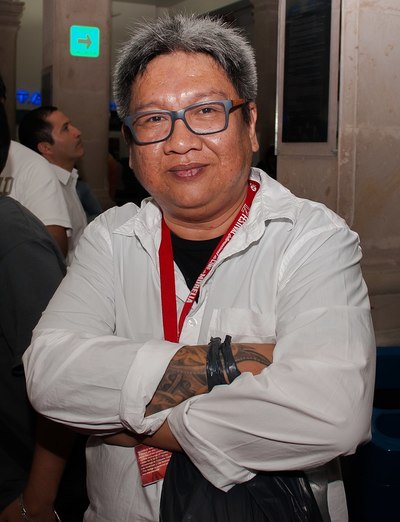 Erik Matti (born December 21, 1970) is a Filipino filmmaker. He rose to prominence when his 1996 film Magic Temple became a box office success, winning numerous awards including "Best Screenplay" (shared with Peque Gallaga and Lore Reyes) at the 1996 Metro Manila Film Festival. He became one of the Philippines' lead directors after the critical success of his later films On the Job and Honor Thy Father, which earned him nominations for Best Director in the Gawad Urian Awards and Film Academy of the Philippines Awards, winning the latter.