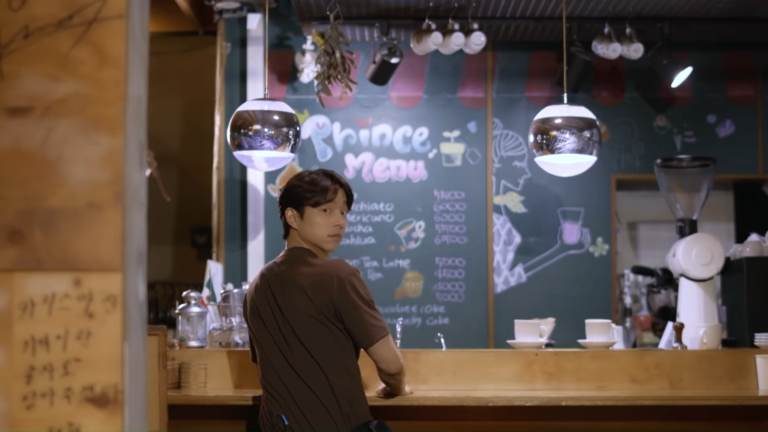 Who's excited for this reunion?

Thirteen years after the drama aired on South Korean television, the cast of Coffee Prince is set to return to the place where it all started in this upcoming MBC documentary!

Treating the drama’s fans as early as now, the network company released the first teaser to the documentary premiering very soon! The new teaser shows everyone coming back to the cafe, including Gong Yoo, Yoon Eyn Hye, Lee Sun Gyun, Kim Jae Wook, Kim Dong Wook, and Chae Jung An.

Aside from revisiting the famous shooting locations of the well-loved drama, the documentary will also feature the cast as they reflect on their perspectives back in 2007 and relating it to their outlook now in 2020.

Coffee Prince first aired in South Korea back in 2007. It centers on the lives of four young people who meet at a coffee shop. Gong Yoo plays Choi Han Gyul, who takes over his grandmother’s coffee shop to prove himself to her and to his first love. It’s there that he meets Yoon Eun Hye’s Go Eun Chan, a 24-year-old tomboy who becomes the breadwinner of the family after her father’s death.

The drama was such a hit that it also aired in Japan, Philippines, Thailand, Malaysia, Chile, and India. Its shooting locations are also popular among fans, with many visiting the cafe during their trips to South Korea.

You can keep checking back on MBC’s official Twitter and Instagram pages for updates regarding this upcoming documentary. For now, you can stream this classic drama on Netflix.

Homestream image is screenshot from the teaser. 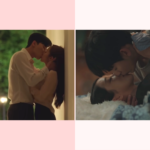 Which of these scenes made you swoon when you first saw it?
Share your comment at ClickTheCity Connect