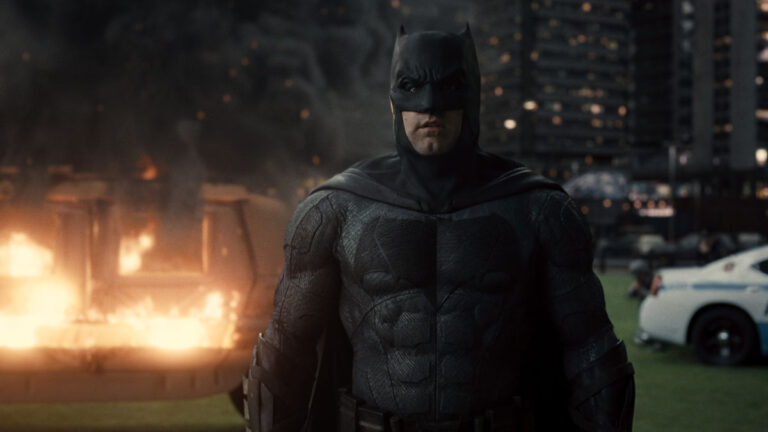 Celebrate Batman Day with the best of the Caped Crusader’s films and animated series on HBO, HBO GO and Cartoon Network!

This month, HBO premieres two thrillers, The Protégé and Last Night in Soho, while all-new seasons of The Cleaning Lady, DC’s Stargirl and Young Sheldon return on Warner TV. Cartoon Network presents two brand-new series premiere – Monkie Kid brings us MK, a young boy who discovers the Monkey King’s staff and finds himself on a mission to defeat evil, and Mumfie, a young elephant with the best intentions. To top it off, celebrate Batman Day with the best of the Caped Crusader’s films and animated series on HBO, HBO GO and Cartoon Network!

Killer instincts and mystery on HBO and HBO GO

Rescued as a child by the legendary assassin Moody and trained in the family business, Anna is the world’s most skilled contract killer. But when Moody the man who was like a father to her and taught her everything she needs to know about trust and survival is brutally killed, Anna vows revenge. As she becomes entangled with an enigmatic killer whose attraction to her goes way beyond cat and mouse, their confrontation turns deadly and the loose ends of a life spent killing will weave themselves ever tighter. Stars Samuel L. Jackson, Maggie Q and Michael Keaton.

In this psychological thriller by acclaimed director Edgar Wright, Eloise an aspiring fashion designer, is mysteriously able to enter the 1960s, where she encounters a dazzling wannabe singer, Sandie. But the glamour is not all it appears to be, and the dreams of the past start to crack and splinter into something far darker. Stars Thomasin McKenzie and Anya Taylor Joy.

Follow high school sophomore Courtney Whitmore as she inspires an unlikely group of young heroes to stop the villains of the past. This new drama reimagines Stargirl and the very first superhero team, the Justice Society of America, in an unpredictable series that focuses on the character that started creator Geoff Johns’ career as a comic book writer when he created her in 1999. Stars Brec Bassinger, Luke Wilson, Amy Smart, Yvette Monreal, and Anjelika Washington.

A whip-smart Cambodian doctor comes to the U.S. for medical treatment to save her ailing son, but when the system fails and pushes her into hiding, she refuses to be beaten down and marginalized. Instead, she becomes a cleaning lady for organized crime, using her cunning and intelligence to forge her own path in the criminal underworld. Stars Elodie Yung, Adan Canto, Oliver Hudson, Martha Millan and Sean Lew.

It isn’t easy growing up in East Texas when you’re a once-in-a-generation mind capable of advanced mathematics and science in a land where church and football are king. As a vulnerable, gifted and somewhat naïve Sheldon deals with the world, his very normal family must find a way to deal with him. His father struggles with a son he doesn’t understand while his mother fiercely protects and nurtures her son in a town where he just doesn’t fit in. Sheldon’s older brother, Georgie, does the best he can in high school, but it’s tough to be cool when you’re in the same classes with your odd 9-year-old brother. Finally, there’s Sheldon’s twin sister, Missy, who sometimes resents all the attention Sheldon gets, but also remains the one person who can reliably tell Sheldon the truth. Stars Iain Armitage, Zoe Perry, Lance Barber, Annie Potts, Montana Jordan and Raegan Revord.

A young boy named MK, who is obsessed with the old legends, discovers Monkey King’s staff that was left on top of a hill to imprison the Demon Bull King. When the Demon Bull King is released, MK must go on a journey of self-discovery to become the hero this generation needs. Through trials and tribulations, MK will discover new powers, responsibilities, and ways of defeating the villains in this futuristic world.

Meet Cartoonito’s Mumfie, a beautifully optimistic young elephant, and his best friends Pinkey and Jelly Bean! In the intriguing episode ‘The Three Promises’, Mumfie is sure he can keep all three promises to his friends, but for how long? Then in ‘Incredible Jelly Bean’, Jelly Bean tells everyone that he can speak every language in the world. Also check out ‘A Little Joke’ where it is Neighbours Day and Mumfie and his friends are busy preparing the festivities, but they are plagued by a mysterious joker who has decided to disrupt the preparations.

Set in his second year of fighting crime, Batman uncovers corruption in Gotham City while facing a serial killer known as the Riddler. The star-studded ensemble of Gotham’s famous and infamous cast of characters includes Robert Pattinson, Zoë Kravitz, Andy Serkis and Colin Farrell. Stream The Batman on HBO GO.

Grab some popcorn and spend your weekend with the Caped Crusader through Seasons 1 and 2 of Batman: The Animated Series on September 16. Not to be missed are also some of the very best crime-fighting action from The Batman, Zack Snyder’s Justice League, Batman v Superman: Dawn of Justice and The Dark Knight on September 17, all streaming on HBO GO.

On Saturday, September 17 on Cartoon Network 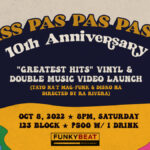 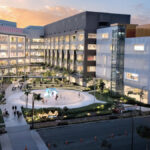