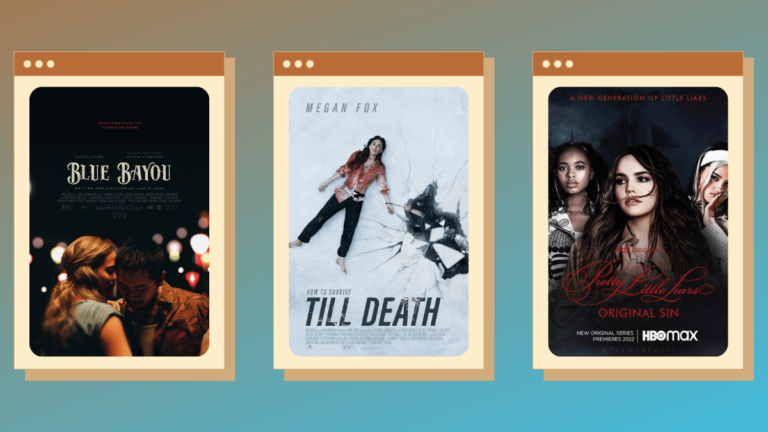 Shows and Movies Coming To HBO GO This July 2022

Which of these HBO Go titles are you looking forward to watching this July?

Are you always on the lookout for new shows and movies to stream? HBO GO has it covered! From award-winning comedy series and fantasy action dramas to new seasons of existing series, there are many to look forward to this July on the streaming platform.

Directed by S.K. Dale, it centers on Emma who is stuck in a stale marriage with Mark. He surprises her when he brings her to a secluded lakehouse for a romantic evening on their 10th anniversary. Everything changes the next morning when she finds herself handcuffed to Mark’s dead body. Trapped and isolated in the dead of winter, Emma learns this is only the beginning of Mark’s twisted plan. In order to survive, she must fight the hired killers coming to finish her off. It stars Megan Fox, Eoin Macken, Callan Mulvey, Jack Roth, and Aml Ameen.

Directed by Hamish Grieve, the film is loosely based on Monster on the Hill, a graphic novel by Rob Harrell. In a world where monsters are tame and monster wrestling is a popular sport, Winnie seeks to follow in her father’s footsteps as a manager by turning an inexperienced monster into a contender. It features the voices of Will Arnett, Geraldine Viswanathan, Terry Crews, Stephen A. Smith, and more.

Paranormal Activity: Next of Kin

Directed by William Eubank, it follows Margot, a young woman who was abandoned by her mother as a baby. She then travels to a secluded Amish community with a documentary film crew seeking answers about her mother and extended family. It stars Emily Bader, Roland Buck III, Dan Lippert, and Henry Ayres-Brown.

Created by Issa Rae, the comedy series centers on two Miami-based rappers who try to find success in the music industry. It stars Aida Osman and KaMillion.

Written and directed by Justin Chon, it tells the story of Antonio LeBlanc, a Korean adoptee raised in a small town in the Louisiana bayou. He is married to the love of his life Kathy and raising his stepdaughter Jessie. Struggling to make a better life for his family, he must soon confront the ghosts of his past after learning that he could be deported from the only country he’s ever called home. It stars Justin Chon with Alicia Vikander, Mark O’Briend, and Linh Dan Pham.

Developed by Roberto Aguirre-Sacasa, it is the spinoff of the Pretty Little Liars franchise and is loosely based on the parent series written by Sara Shepard. A series of tragic events almost ripped Millwood apart twenty years ago. In the present day, a group of disparate teen girls find themselves tormented by an unknown assailant and made to pay for the secret sin their parents committed years ago. It stars Chandler Kinney, Maia Reficco, Bailee Madison, Zaria, and Malia Pyles.

Directed by Mark Neveldine, a defense contractor hires an ex-marine to go to Panama to complete and arms deal. In the process, he becomes involved in the U.S. invasion of Panama. It stars Cole Hauser, Mel Gibson, and Jackie Cruz.

Paranormal Activity: Next of Kin 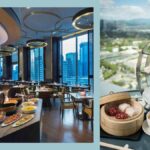 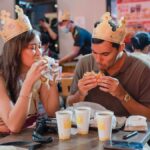 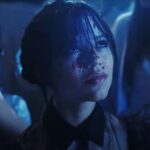 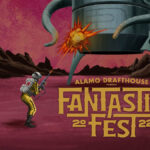 “Smile” Announced as the Opening Night Film at Fantastic Fest 2022 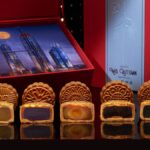 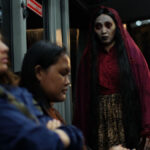