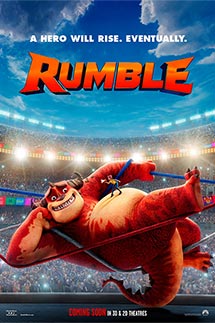 Animation, Comedy, Family
Be the first to rate this

Directed by Hamish Grieve, the film is loosely based on Monster on the Hill, a graphic novel by Rob Harrell. In a world where monsters are tame and monster wrestling is a popular sport, Winnie seeks to follow in her father’s footsteps as a manager by turning an inexperienced monster into a contender. It features the voices of Will Arnett, Geraldine Viswanathan, Terry Crews, Stephen A. Smith, and more. 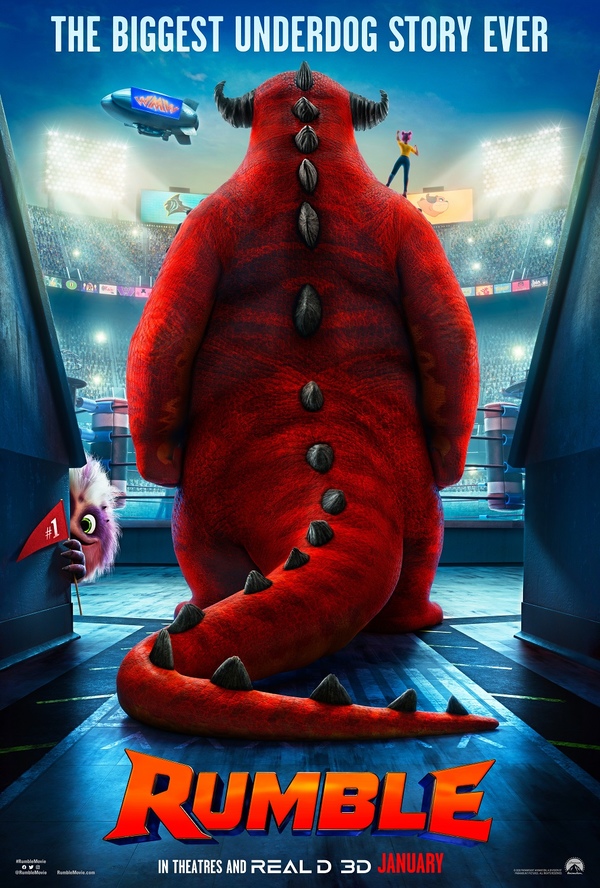