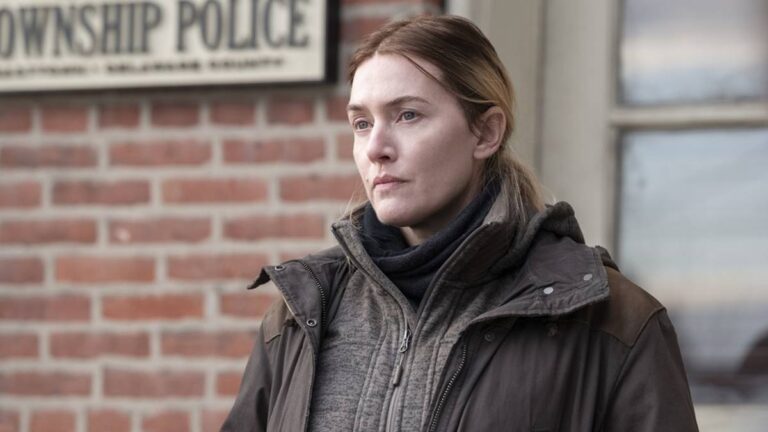 HBO and HBO Max have received a total of 19 Emmy® wins at the 73rd Annual Primetime Emmy Awards that took place in the U.S. on Sunday, September 19, 2021.

Stream these Emmy® award-winning series Mare Of Easttown, Lovecraft Country, I May Destroy You, for A Black Lady Sketch Show, and The Flight Attendant on HBO GO.

2 wins for I May Destroy You (HBO Original), including Outstanding Writing For A Limited Or Anthology Series Or Movie (Michaela Coel) and Outstanding Music Supervision

1 win for The Bee Gees: How Can You Mend A Broken Heart (HBO Original), for Outstanding Sound Editing for a Nonfiction or Reality Program

Download the app at the App Store or Play Store on your device. HBO GO can be accessed via Android TV, Apple TV, LG TV and Samsung Smart TV – and comes with AirPlay and Google Cast functionality. You can also access HBO GO via Cignal, Globe and Skycable or at https://www.hbogoasia.ph/.

The Bee Gees: How Can You Mend A Broken Heart

I May Destroy You