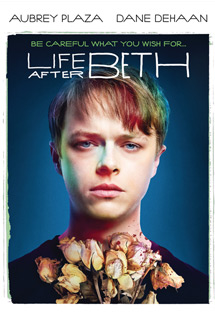 A teenager wrestles with his feelings when the girlfriend that he's been mourning comes back from the dead.