DeHaan was born in Allentown, Pennsylvania. His father, Jeff, is a computer programmer, and his mother, Cynthia Boscia, is an executive at Knoll Furniture. He has an older sister, Meghann, and had what the New York Times Magazine has described as a "very normal, super-supportive childhood". He attended Emmaus High School in Emmaus, Pennsylvania, for three years and appeared in community theater. He switched to the University of North Carolina School of the Arts for his senior year, where he was "around artists for the first time" and he graduated in 2008.

He has Dutch, German, Italian, English, and smaller amounts of Welsh and Northern Irish (Scots-Irish), ancestry. His surname is Dutch ("De Haan" or "de Haan" means "The Rooster" in Dutch).

DeHaan got his start on stage as understudy for Haley Joel Osment in the short-lived Broadway revival of American Buffalo. In 2008, he made his television debut, guest-appearing on an episode of Law & Order Special Victims Unit, and his 2010 feature film debut in John Sayles' Amigo. He played Jesse in the third season of In Treatment and played Timbo in the fourth season of True Blood.

In 2012, DeHaan starred in the camcorder drama film Chronicle, and as Cricket in Lawless. In 2013, he played Lucien Carr in Kill Your Darlings, a role for which he has received critical acclaim. He was the cover star of Hero (magazine) issue 10, shot by Hedi Slimane and published in October 2013. In 2014, Annie Leibovitz photographed DeHaan for a Prada clothing "men’s spring advertising campaign". Also that year, he played Harry Osborn, in The Amazing Spider-Man 2 and Zach Orfman in Life After Beth.

In 2015, DeHaan is set to appear as James Dean in the drama Life, and in the 17th-century romance Tulip Fever.

In 2012, DeHaan married actress Anna Wood, whom he had been dating since 2006. They live in Williamsburg, Brooklyn. 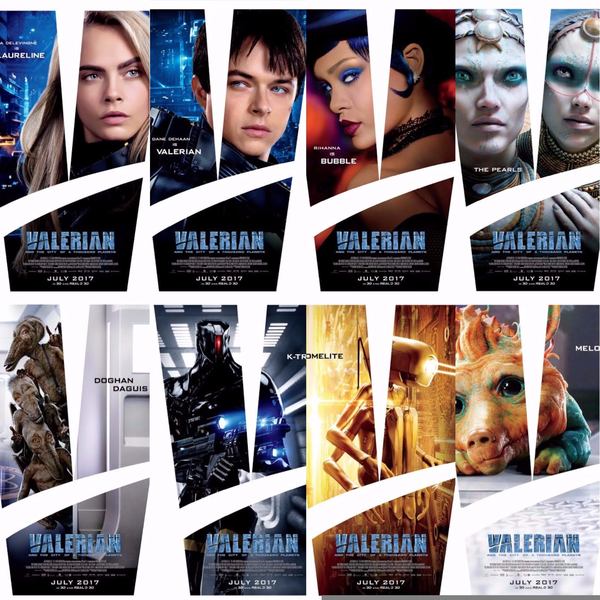 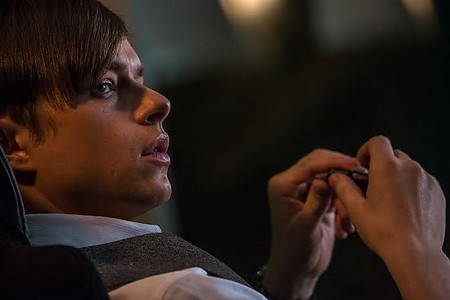 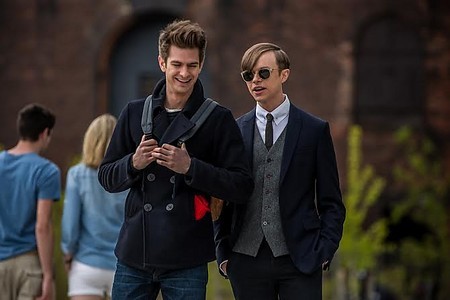 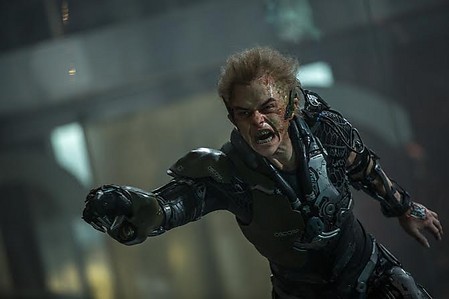 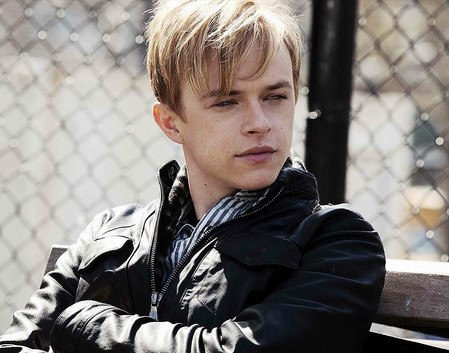 Dane DeHaan to Play Harry Osborn in Next Spider-Man Film