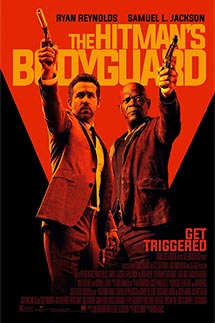 The world's top bodyguard is hired to protect a hitman who has to testify at the International Court of Justice. They then must put their differences aside and work together to make it to the trial on time.