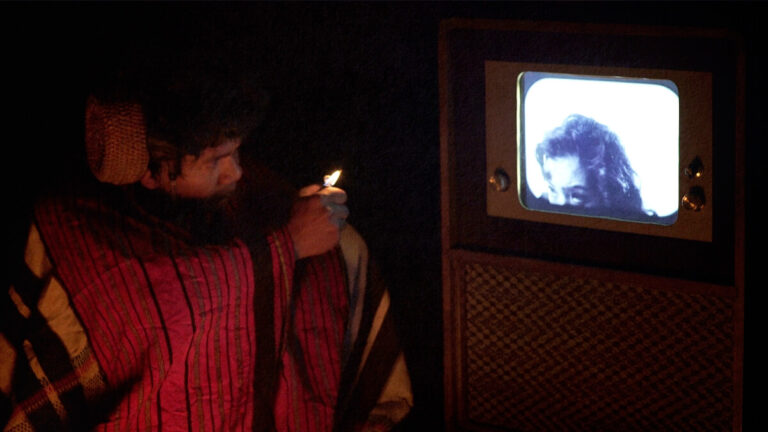 Check out which short films rose above the others this year!

Even amid a pandemic, the Cinemalaya Independent Film Festival continues to become a platform for stories by going online. And besides this virtual shift, the festival also turned to short films for its main competition, curating a roster of 10 shorts to compete for six Cinemalaya awards.

Through a Facebook livestream, Cinemalaya announced the winners of the festival. Check them out below:

Tokwifi by Carla Mae Pulido bagged both the Best Film and NETPAC Jury Prize awards. The short film follows the Igorot man Limmayug who discovers a mysterious television that fell from the sky. Trapped inside the TV is a ‘50s star who can somehow interact with him.

The winner of Best Direction is Martika Ramirez for Living Things. Shot with a Huawei smartphone, this short film is about a woman named Kints, whose lover was turned into a cardboard standee and learns to embrace it.

The Best Screenplay award went to Hubert Tibi of Pabasa Kan Pasyon. A tale told in black and white, this film follows a Bicolano family who uses religious faith to make ends meet during the Lenten season.

Reeden Fajardo’s Qing Lalam Ning Aldo won the Audience Choice Award. It is a lighthearted short film about a transgender parent who rebuilds their neglected kitchen upon hearing about her son’s return.

The Special Jury Prize has been awarded to Ang Pagpakalma sa Unos by Joanna Vasquez Arong. This short film uses footage and photos from when Typhoon Yolanda made a landfall over Tacloban. Alongside these grim and saddening visuals are all kinds of stories that have been tied to the disaster.

You can still watch these winning films and so much more until August 16 on Vimeo! Click here to buy your tickets.

The Cinemalaya films will also be streaming on TFC from August 17 to 31, and on iWant from August 24 to September 7.