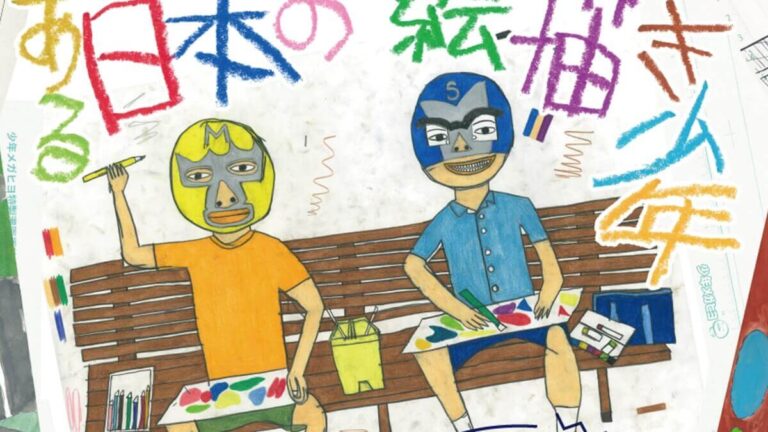 Even if you're a bit short in the budget, you can still enjoy some of Cinemalaya's offerings this year!

Want to be part of the Cinemalaya film festival but life’s a little tough on the pocket nowadays? Don’t worry you can still participate with the free screenings of selected Cinemalaya featured films.

Watch the award-winning short stories from across the Asia in Visions of Asia and Allied Festival sections.  These films screenings are made possible through the partnerships with Eiga Sai Japan Film Festival, EuroPelikula, and Iran Film Festival.

Posted by Cinemalaya on Thursday, August 6, 2020

There will also be Gawad Special Screenings, featuring films from the European Union and Embassy of Iran under the CCP Arthouse Cinema section, shorts from the School of Slow Media coupled with a human-centered storytelling workshop, the QuaranTimes Chronicles shorts and docu essays from alternative media organizations, and the winning shorts from DepEd’s National Festival of Talents-Sineliksik Competitions.

Award-winning playwright Ricky Lee will have a class reunion with the alumni of his writing workshop, which started in 1982.  Cinemalaya will host the grand reunion on August 8, at 1pm.  It will be streamed online via the Cinemalaya and CCP Facebook pages and KUMU.