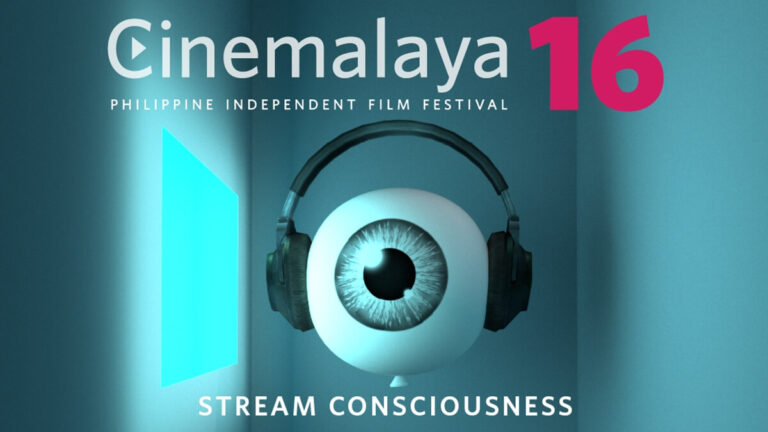 Besides the films, here are the events you'd want to be part of on this year's Cinemalaya!

While the film screenings are the highlight of the Cinemalaya Independent Film Festival, there are interesting events happening on the sidelines that you might want to catch and experience.

On August 7, after the premieres of the Short Films in Competition, there will be talkbacks at 4:20pm and 6:15pm. Gawad Alternatibo will have its opening program on the same day at 6:30pm.

Alumni of the Ricky Lee writing workshop will have their reunion, dubbed Ricky Lee 4D: Exploring Four Decades of Communal Storytelling, on August 8, at 1pm.

After the premieres of Gawad Alternatibo finalists in various categories, there will be talkbacks starting at 3:30pm.

Cinemalaya Campus: Re-Imagining and Contextualizing Filmmaking launches on August 10, and runs until August 14.  There will be two sessions – at 10am and 11am – daily.  On August 14, short films will be screened within the campus session.

Cinemalaya Retro Shorts continues its talkback on August 10, 4:30pm, with the theme Roaring Silence of Sheron.

On August 13, there will be a panel discussion on Experiments During Quarantine featuring the VLF artists and filmmakers.

Cinemalaya Tribute to director Peque Gallaga and actress Anita Linda will have talkback sessions on August 15, at 3pm and 6pm, respectively.

For the Gawad Alternatibo Special screenings, included are films from the European Union and Embassy of Iran under the World Cinema section; shorts from the School of Slow Media coupled with a Human- Centered Storytelling Workshop; the QuaranTime Chronicles shorts and docu essays from alternative media; and winning shorts from DepEd’s National Festival of Talents-Sineliksik Competition.

Gawad Alternatibo closes with an awarding ceremony on August 15, at 7pm.

All events will be happening online via the CCP Facebook page and streaming site KUMU.