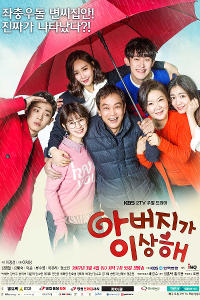 About a middle class family that lives on the outskirts of Seoul which consists of the father, his wife, their three daughters, and their one son. However, one day, a young man, who is a celebrity, shows up at the household claiming that he is the son of the family.