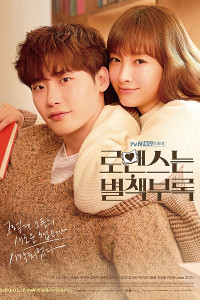 Cha Eun-ho is a successful author and a senior editor at a book publishing company. Kang Dan-i is a mother and former successful advertising copywriter. When Cha Eun-ho was a child, Kang Dan-i saved him from an accident and was injured. Kang Dan-i had Cha Eun-ho help her while she was recuperating in hospital and later on bedrest for one year. By helping her acquire books to read from the library, Cha Eun-ho himself became interested in writing. The two youngsters stayed close friends well into adulthood. However, their friendship was strained after Kang Dan-i started dating a selfish, inconsiderate man. Although he disapproved of her choice in a partner, and she too expressed doubt at times, Cha Eun-ho stands by her decision to marry this man.[cont.]