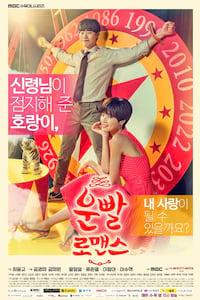 The drama centers on the romantic and comedic interactions between Shim Bo-nui, a woman who has blind faith in superstitions and fortune-tellings, with Je Soo-ho, CEO of a Game developer company who is a scientific and logical man.