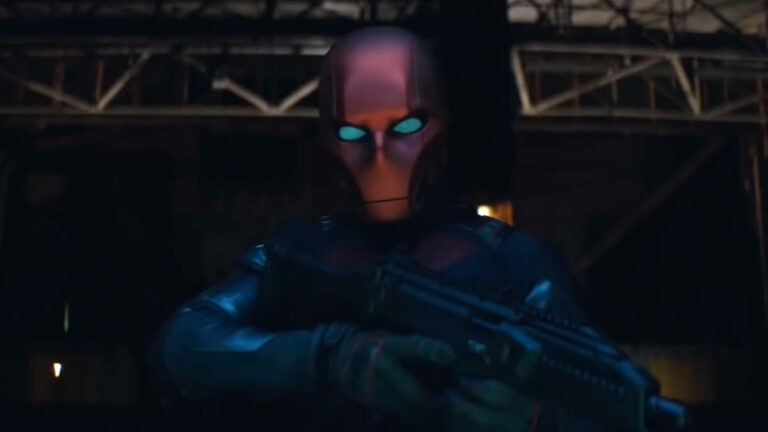 We might also see Titans' take on the Joker in the upcoming season!

The teaser trailer for Titans season 3 is out, and it gives us a first glimpse at Red Hood!

In its first two seasons, the live-action DC series has established Jason Todd’s arrogance and brutality while foreshadowing his transition into the popular Batman anti-hero, Red Hood. In the trailer, not only do we get a first look at the violent vigilante, but it also teased its version of A Death in The Family— the iconic arc that resulted in the creation of Red Hood.

Check out the teaser trailer below:

Titans is based on DC’s superhero team, the Teen Titans, which includes heroes such as Robin, Raven, Starfire, and Beast Boy. In the series, Batman’s former sidekick Dick Grayson guides a new set of young heroes alongside his former comrades, Wonder Girl, Dove, and Hawk. One of these kids is Jason Todd, Grayson’s replacement as Robin who has the qualities of a formidable fighter but has a strong thirst for violence.

Titans is coming to HBO Max on August 12. You can also watch the first two seasons of the show on Netflix.

'Titans' Season 2 Up for International Streaming on Netflix

The superhero series will be back for an international release on Netflix.

WATCH: Alone They're Broken.. Together They're "Titans"

Titans is an all-new 11 episode live-action drama series that follows a group of young soon-to-be Super Heroes recruited from every corner of the DC Universe. Watch the official trailer here at ClickTheCity!
Share comment on My ClickTheCity Be the first to comment