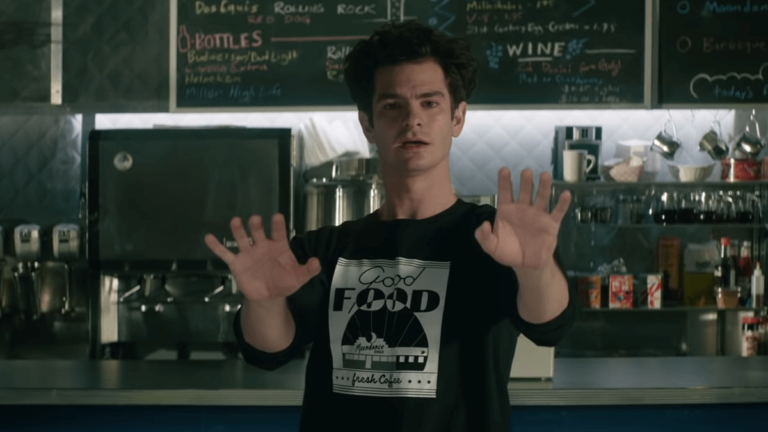 From Lin-Manuel Miranda, the creator of hit productions In the Heights and Hamilton, comes the new film tick, tick…BOOM! It’s the film adaptation of the late Jonathan Larson’s autobiographical musical and is set to premiere on Netflix this fall. Just last night, the streaming site has unveiled the teaser of the film, giving us a glimpse of its cast, which includes Andrew Garfield, Vanessa Hudgens, Alexandra Shipp, and more.

tick, tick…BOOM! is an autobiographical musical by Jonathan Larson, who is the person behind the musical Rent. It’s about Jon, a young theater composer who works as a waiter in 1990 New York City and dreams of writing “the next great American musical.” As he gets closer to the day of his make-or-break performance showcase, he feels the pressure from the people around him. With the clock ticking, Jon must face the question of what he should do with the time he has?

Homestream image is screenshot from the trailer.

ALSO READ
WATCH: The First 8 Minutes of the Film Adaptation of ‘In the Heights’