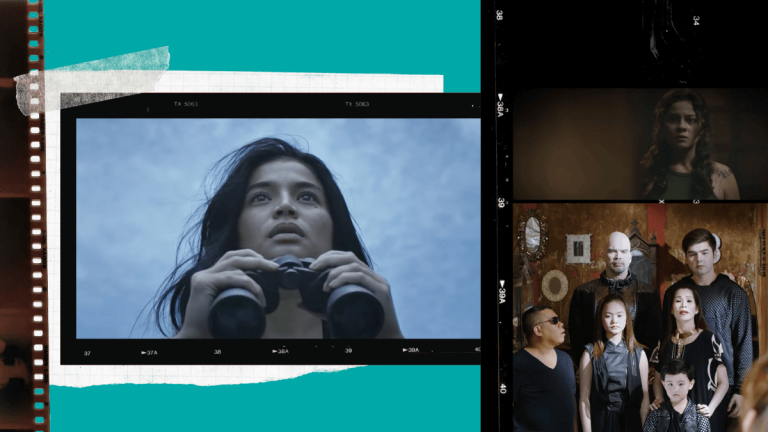 This October, PBO Channel is offering movies from the genres of comedy, romance, and of course, horror! Plan your movie marathon this month with this list of 8 films to watch out for in the PBO Channel:

For more Movies on PBO Channel this September and for daily schedules of PBO, click here.