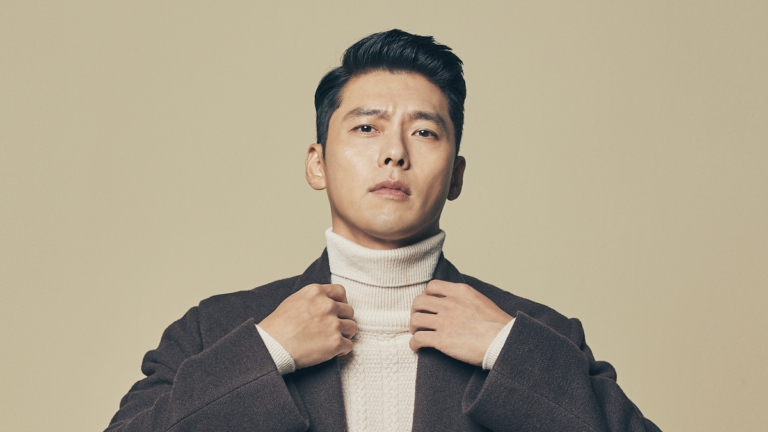 Everyone's still swooning over Captain Ri, so we're sharing excerpts of our interview with Hyun Bin from the CLOY media junket held in Seoul!

It’s been over five months since Crash Landing on You arrived in everyone’s lives. It was last December 14, 2019, to be exact, when this then-new series was made available for all K-drama fans to binge-watch — and it is still constantly included in the Top Ten list of Netflix content in the Philippines. Captain Ri, played by Hyun Bin has definitely crash landed into everyone’s hearts.

Now, everyone’s Internet husband (a.k.a. the claim of every CLOY fan declaring to be his biggest fan there is!) has been tapped by Filipino brands Bench and Smart to be their new face.

Clearly, everyone is still swooning over this Korean actor, so we’re sharing some excerpts of our sit-down interview with Hyun Bin from the CLOY media junket held in Seoul last December.

Read the highlights of our interview here:

How was it working with Son Ye-Jin, both for first time (The Negotiation) and the second time around (CLOY)?

Hyun Bin: “When we were shooting The Negotiation, we were in a conflict situation, we were opposing against each other. And also we were in separate areas in terms of the actual shooting. So it was quite different for this one, because this show, it’s a lot more bubbly, it’s a lot more fun. And there were also scenes where we shoot the scene together on screen. So it’s really a lot more fun for us. And also because it’s our second time working on something, it was better for us to share different ideas and how to make each scene better. So I think I’m having a lot more fun this time.”

ALSO READ:
Q&A with Hyun Bin and Son Ye-Jin of Netflix K-Drama ‘Crash Landing on You’

If you can crash land anywhere in the world, where would you crash land and what will you bring along with you?

“Hopefully it’s somewhere completely new, somewhere I haven’t traveled before either for a trip or to shoot anything. And hopefully there’s some nature around me. I would love that. And also maybe as for the objects? My cell phone, passport, and cash.”

Stream all episodes of Crash Landing on You on Netflix. 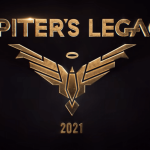 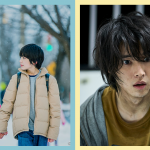 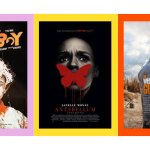 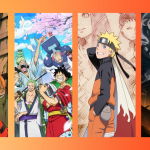 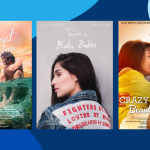