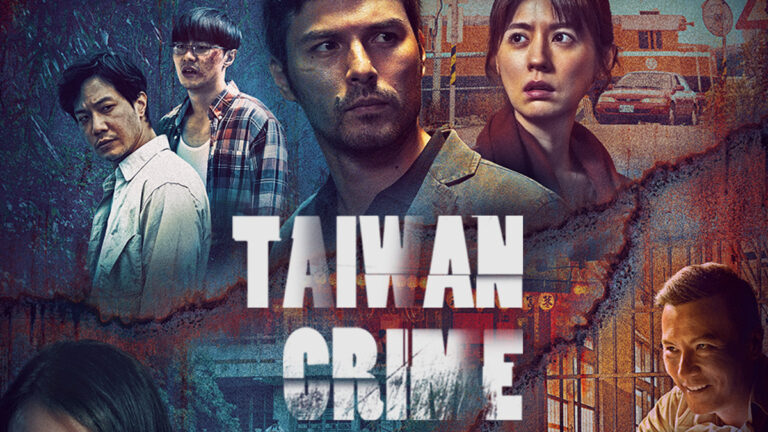 Dive into Taiwan’s dark underbelly and explore the murder of a popular elementary school teacher, a train derailment that’s not what it seems, a reporter’s quest to uncover the truth behind a family murder, and a child homicide on a military base in Taiwan Crime Stories –available exclusively on Disney+.

Co-produced by Calfilms, Sixty Percent Productions, and Imagine Entertainment, this gripping 12-episode anthology is inspired by four crimes that have shaken Taiwan to its core over the years. With each dramatized case taking place over three episodes, audiences will be held captive as the shocking events of each story steadily unfold.

The first case, “Derailment,” is brought to life by Aozura Shiao, the Golden Bell-winning director of the hit medical drama Wake Up; and screenwriter Tsun-Han Liuof The Fearless. It features a star-studded cast including Rhydian Vaughan (Women In Taipei, Monga), Allison Lin (The World Between Us), Simon Hsueh (Workers), and Patrick Shih (Someday Or One Day).

“A Matter of Life and Death” pairs The Scoundrels director Tzu-Hsuan Hung with The Last Verse writer Hong-Ru Shih, and stars actors Po-Chieh Wang (Women In Taipei) and Frederick Lee (Trinity Of Shadow).

Yang-Chung Fan, the Golden Bell-winning director of The Will to Power, takes the reins for “Gravity of Sin”; with Yu-Chen Lin of In A Good Way writing the screenplay. Golden Horse winner Yi-Wen Chen (A Sun) and Vivian Sung (Till We Meet Again) headline.

In their quest to bring these stories to life in the most authentic way possible, Executive Producers Cora Yim and Benjamin Lin invited some of Taiwan’s biggest creative names onboard to uncover the humanity that underlies any crime. “We are also tremendously honored to partner with Imagine Entertainment, one of the top and prestigious producers in Hollywood,” said Yim and Lin, “the collaboration experience has been priceless.”

“We are thrilled that our first Chinese language scripted series have debuted on Disney+,” said Brian Grazer and Ron Howard, founders of Imagine Entertainment. “This has been a wonderful collaboration with Sixty Percent Productions and Calfilms and we look forward to sharing it with audiences worldwide.” 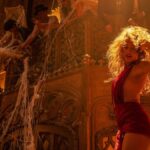 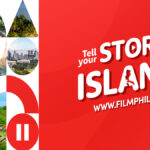 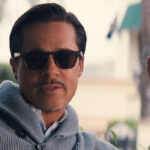 Brad Pitt, a Silent Movie Star at the Top of His Game in “Babylon”