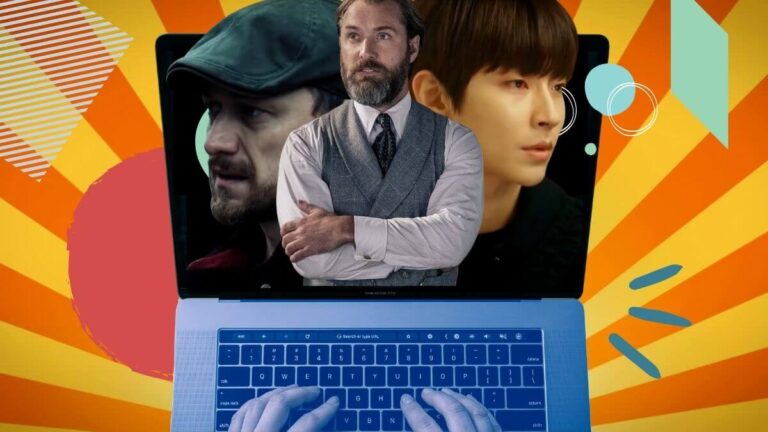 If you’re always on the lookout for the latest releases on Netflix, HBO GO, and other streaming services here in the Philippines, we’ve got you covered! On this list, we round up new movies and series that are heading to your favorite streamers from May 30 to June 5, 2022!

This Filipino series follows two siblings who just moved into a remote town, where they must choose between helping others or pursuing their own agendas.

An Army captain must utilize her years of military expertise when a coordinated attack threatens the remote missile interceptor station she is in command of.

After getting expelled and exiled to Australia, a rebellious New York teen becomes part of a young surfer’s inner circle.

This docuseries tells the story of Eirik Jensen, Norway’s best police officer who shocks the nation when he gets involved in illegal drug trafficking.

Professor Albus Dumbledore tasks magizoologist Newt Scamander to lead a team of wizards and witches in their next battle against Gellert Grindelwald and his legion of followers.

Starring James McAvoy, this film follows a father whose 7-year-old son disappears. Feeling the guilt of having neglected his child, he does everything to find him, discovering impulses in himself he was unaware of.

This comedy series returns for another season. After Sheila launches her first successful fitness video, she is faced with more challenges including new rivals, love interests, shocking secrets, and more.

In this mystery romance K-drama, a coldhearted lawyer motivated by ambitions suddenly falls from grace, and only one man puts his trust in her sparking an unexpected romance.