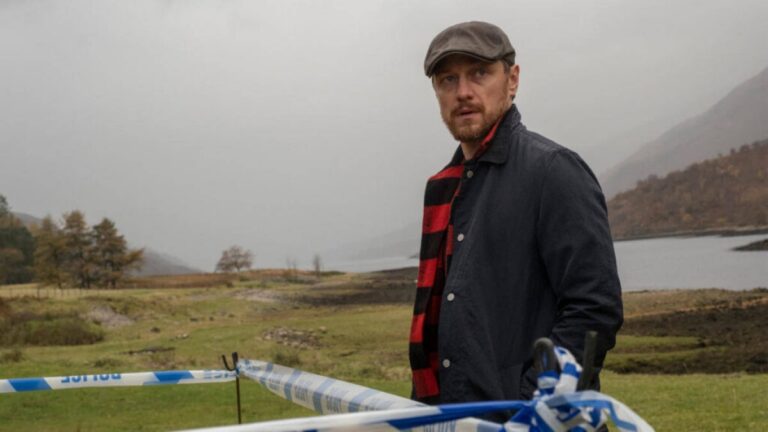 Here are the exciting titles you can stream on HBO GO this June!

Laugh out loud with Max Original film Father of The Bride, witness the despair of parents over a missing child in My Son and be inspired by Max Original documentary Roadrunner: A Film About Anthony Bourdain. Also, enjoy the series finales of Hacks Season 2, The Staircase, The Baby, Barry Season 3 and The Time Traveler’s Wife – all streaming this month on HBO GO.

Life spins out of control for a divorced couple in this dramatic unfolding of their child’s kidnapping. When estranged father Edmond receives a call from his ex-wife Joan, frantic with news that their 7-year-old son has gone missing, his quest to find his son leads to some unsettling discoveries. Stars James McAvoy and Claire Foy.

Roadrunner: A Film About Anthony Bourdain

This Max Original documentary delves into the uncommon life of the late storyteller, explorer, and chef Anthony Bourdain who took viewers across the globe on his culinary adventures. Directed and produced by Academy Award-winning director Morgan Neville (20 Feet from Stardom).

Father of The Bride

Long-married couple Billy and Ingrid are surprised when their eldest daughter Sofia announces a new boyfriend, Adan – who is now her fiancé – and their plans for a quick-turnaround wedding and a new life together in Mexico. This Max Original film is a modern rom-com updated from the timeless classic, illustrating unbreakable family bonds and the funny ways the heart can adapt in the name of love. Stars Andy Garcia, Gloria Estefan, Adria Arjona and Diego Boneta.

Concluding this June on HBO GO

This month, don’t miss these dramatic season finales, with Emmy® and Golden Globe award winner Jean Smart in Hacks Season 2 on Thursday, June 2, Michelle De Swarte in The Baby and Bill Hader in Barry Season 3 on Monday, June 13. Lastly, the intriguing drama The Staircase starring Colin Firth concludes on Thursday, June 9, and catch the outcome of couple troubles with Rose Leslie and Theo James in The Time Traveler’s Wife on Monday, June 20.