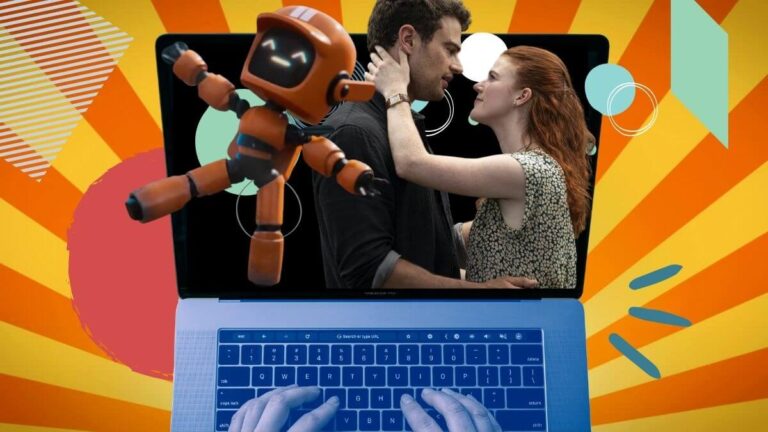 If you’re always on the lookout for the latest releases on Netflix, HBO GO, and other streaming services here in the Philippines, we’ve got you covered! On this list, we round up new movies and series that are heading to your favorite streamers from May 16 to 22, 2022!

Vampire in the Garden (Series)

After humans lost most of the land they call home to the vampires, a small population of survivors created a walled town where they can live in peace. Can the encounter between a young human girl and the Vampire Queen spark an opportunity for peace between the two races?

This documentary from Korea exposes a network of online chatrooms that run rampant with sex crimes.

The animated anthology returns to bring us more fascinating and gripping stories that tackle both technology and fantasy.

The Boss Baby: Back in the Crib

After being framed and forced to revert back to his old Boss Baby self, Theodore Templeton and Baby Corp employee Tina co-lead a team to increase Baby Love.

This HBO series tells the love story of Henry de Tamble and Clare Abshire– a romantic relationship made complicated by the fact that Henry could time travel, but the strange phenomenon is out of his control.

Tim Templeton and his Boss Baby brother Ted are now adults who have drifted apart. They are then forced to team up once more to prevent an evil genius from turning toddlers into monstrous brats.

Six best friends embark on an epic weekend to celebrate their graduation, but the celebration turns into a tragedy that will haunt them 20 years later through a blackmail text.

Adventure, Animation, Comedy
Be the first to rate this

Vampire in the Garden

The Boss Baby: Back in the Crib 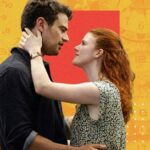 Steven Moffat of 'Sherlock' and 'Doctor Who' brings the beloved book to life in this new HBO series! 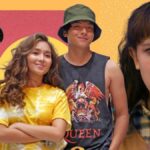 10 Shows and Films Coming to Netflix This May 2022

If you’re always on the lookout for Netflix’s latest releases, then look no further!

Tim and his baby bro Ted are now adults who have drifted apart in this upcoming sequel!

See the trailer for 'Love Death + Robots,' an animated anthology comprised of eighteen short stories for the mature audiences.
Share comment on My ClickTheCity Be the first to comment