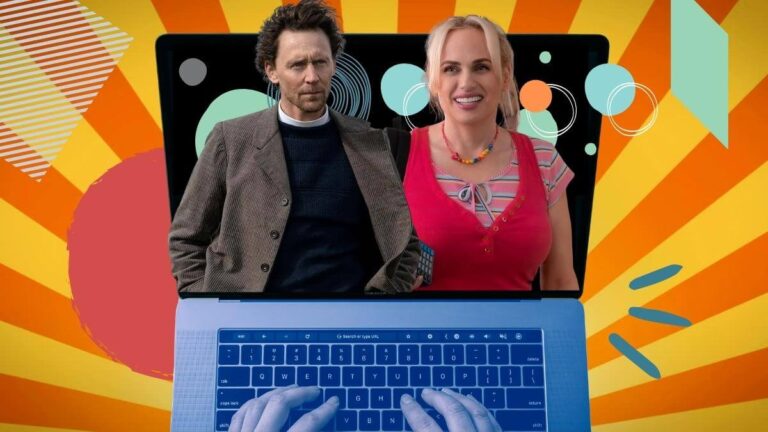 If you’re always on the lookout for the latest releases on Netflix, HBO GO, and other streaming services here in the Philippines, we’ve got you covered! On this list, we round up new movies and series that are heading to your favorite streamers from May 9 to 15, 2022!

When a woman’s DNA test reveals that she has multiple half-siblings, a shocking scheme involving a popular fertility doctor begins to unravel.

Based on a true story, this film follows a folk-hero bandit who considers a new life when he gets a new girlfriend.

Rebel Wilson stars as a high school cheerleader who falls into a coma just before the prom. She wakes up twenty years later, determined to go back to school, reclaim her status, and become the prom queen.

Hotshot Los Angeles lawyer Mickey Haller– known for his trademark, Lincoln– takes on a murder case, restarting his career after getting sidelined due to an accident.

Spiral: From The Book of Saw (Film)

The brash detective Zeke and his rookie partner set out to investigate a string of grisly murders reminiscent of the city’s past– murders that involved intricate death traps.

In this near-future love story, a couple’s relationship is jeopardized when an ex warps time to put a rift between them. Can love persevere in a future where time is fluid, and all of life may be just an illusion?

A widow from London moves to Essex to investigate reports of a mythical serpent, but when tragedy strikes, she is accused of attracting the creature.

Presented in a stylized hybrid of live-action and visual effects, this short docuseries reveals the pivotal moments in the lives of iconic athletes.

Spiral: From The Book of Saw