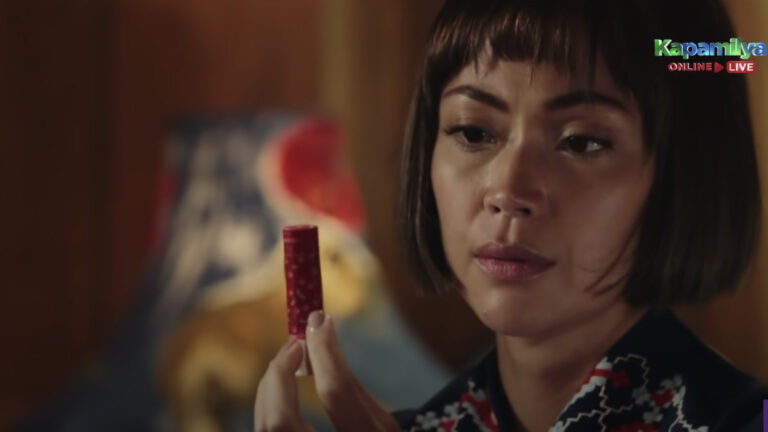 Don't miss out on this much-anticipated series from ABS-CBN!

After months of anticipation, ABS-CBN’s The Broken Marriage Vow finally premiered on TV on Monday night (January 24) with a thrilling pilot episode that drew praises from netizens and generated multiple trending topics on social media.

The series introduced viewers to Dra. Jill Ilustre (Jodi Sta. Maria) and the picture-perfect life she has built with her husband David (Zanjoe Marudo) and their only son Gio (Zaijian Jaranilla). However, Jill becomes haunted by red flags that suggest David could be cheating on her after she found a lip balm and a long strand of hair in his belongings.

Viewers were definitely hooked on the story and the stars’ performances as #TBMVGlobalPremiere, #TheBrokenMarriageVow, “Jodi as Dra,” and Jill Ilustre landed on the list of top trending topics on Twitter Philippines.

“In just a span of 35 minutes, it already showed us a glimpse of its topnotch quality – the set, location, costume are praiseworthy. An eye-popping visual feast! I am sure that it will set the standards on a higher scale. This is a giant leap for a Filipino TV series! #TBMVGlobalPremiere is indeed promising. Let the gigil feast begin!” shared @hoenicurn on Twitter.

@alkimermaid, on the other hand, said, “I like the quality of the Philippine remake of #TheBrokenMarriageVow. Grabe Jodi Sta. Maria is super slaying the role! I love her eyes, the dramatic intensity of her expressions. It’s very impressive and superb! Hats off!”

Watch “The Broken Marriage Vow” weeknights at 8:40 PM on Kapamilya Channel, A2Z, TV5, Viu, and Kapamilya Online Live on ABS-CBN Entertainment’s YouTube channel and Facebook page. Viewers who use any digital TV box at home such as the TVplus box only need to rescan their device to be able to watch “The Broken Marriage Vow” on TV5 and A2Z. The series is also available to viewers in and out of the Philippines on iWantTFC, while viewers outside of the Philippines can watch on The Filipino Channel (TFC) on cable and IPTV.