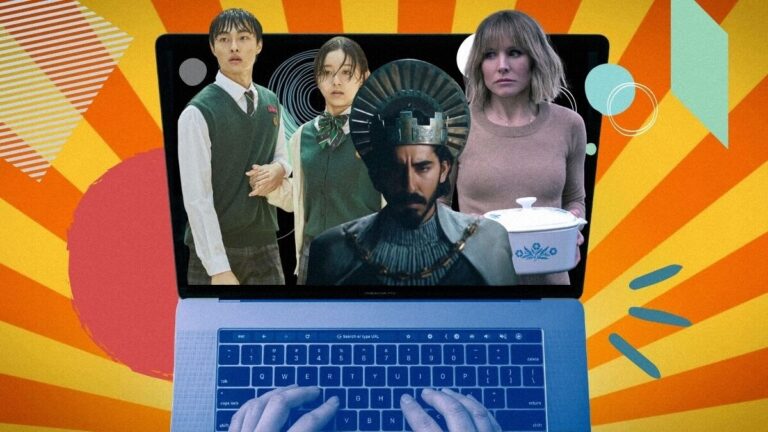 A zombie invasion in school, a young woman's life in 1882, and more must-see stories are heading to your screens this week!

If you’re always on the lookout for the latest releases on Netflix, HBO GO, and other streaming services here in the Philippines, we’ve got you covered! On this list, we round up new movies and series that are heading to your favorite streamers from January 24 to 30, 2022!

This season, viewers can expect more infighting between the passengers of the Snowpiercer as Layton continues his war against the train’s inventor Mr. Wilson. A mysterious persona also appears, claiming that she has survived the cold outside world for eight years.

In this sci-fi series, a teenage girl and her friends’ lives are turned upside down when they uncover a secret lurking in their peaceful Danish town.

All of Us Are Dead (Series)

In this Korean horror series, a group of students must survive with only their skills and limited resources after getting trapped in their school during a zombie outbreak.

Kristen Bell stars as Anna in this parody of The Woman in The Window, and other similar thrillers. While obsessing on her hunky neighbor across the street, Anna seems to have witnessed a murder… or did she?

This anime is set in 2045 where two children born on the moon and three kids from Earth must survive together after a space station accident left them stranded.

From the creator of Downton Abbey comes this historical drama set in 1882, during the American Gilded Age. It follows the young woman Marian Brook as she stars a new life in New York during a great economic change and rising conflicts.

In the latest movie adaptation of the hit video game franchise of the same name, the MMA fighter Cole Young who bears the dragon mark, must train with experienced warriors to be able to defeat Sub-Zero and take down the strongest enemies of Outworld.

The Broadway phenomenon turned movie features Ben Platt as he reprises his role as an awkward and isolated high schooler who must live through the cruelty of the social media age.

Based on the timeless Arthurian legend, this epic fantasy film from A24 follows King Arthur’s headstrong nephew, Sir Gawain, who embarks on a journey to face the gigantic, emerald-skinned stranger known as the Green Knight. 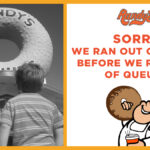 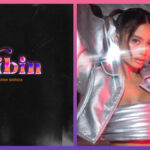