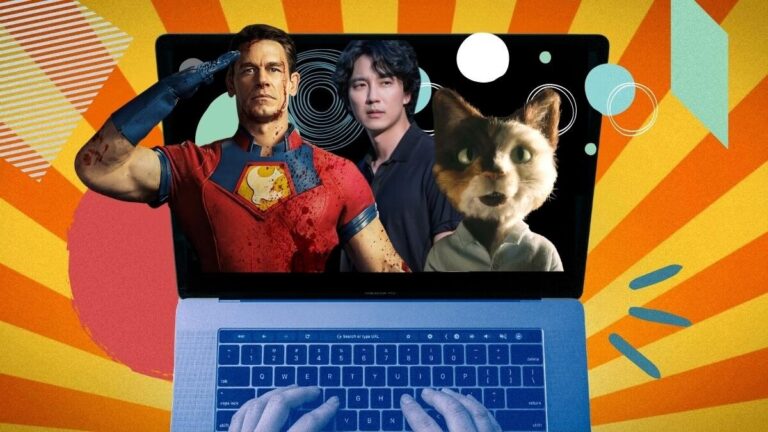 'The Peacemaker', 'Malignant', and 'Scream: The True Story' are just some of the new titles that will keep you entertained this week!

If you’re always on the lookout for the latest releases on Netflix, HBO GO, and other streaming services here in the Philippines, we’ve got you covered! On this list, we round up new movies and series that are heading to your favorite streamers from January 10 to 16, 2022!

This new horror series centers on a video archivist who was tasked to restore some damaged videotapes, but what he would discover within the tapes will drag him into a mystery involving a missing director and a demonic cult.

The stop-motion animated film The House is a dark comedy that tells the stories of three different people whose fates are tied by a mysterious house.

Back for a second season, The Righteous Gemstones revolves around a famous televangelist family who is making big bucks out of other people’s faith. This time, their empire is threatened by outsiders from both the past and the present.

Zendaya returns as the 17-year-old Rue who must find hope in the midst of the pressures of love, loss, and addiction.

The spinoff series to James Gunn’s The Suicide Squad will explore the origins of the brutal anti-hero Peacemaker who is ready to spill blood just to achieve peace.

James Wan’s new horror film outside The Conjuring universe tells the story of a woman who is terrorized by her visions. But things take a darker turn when she discovers that the terrifying dreams are actually real.

Through the Darkness (Series)

Starring Kim Nam-Gil, this new thrilling K-drama gives viewers a closer look at criminal profilers– the people who are tasked to analyze the thinking of serial murderers.

Through re-enactments and archive footage, this paranormal investigation delves deep into the true story behind the classic horror film, Scream, just in time for the release of the latest film in the franchise, Scream 5. 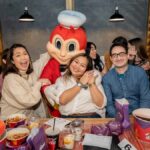 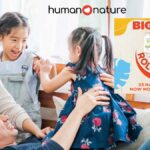