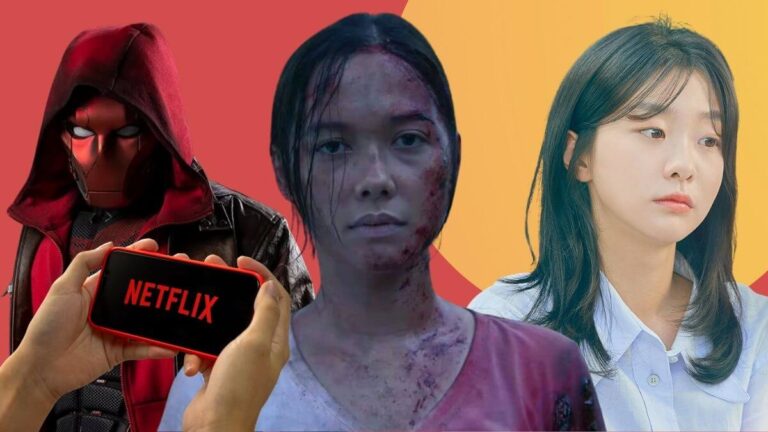 Looking for the latest online releases on Netflix, HBO GO, and other streaming services here in the Philippines? This weekly list has you covered! In our latest roundup of shows and movies going online this week of December 6 to 12, we have the new K-drama Our Beloved Summer, Mikhail Red’s Arisaka, and more!

This new K-drama follows a couple who broke up and agreed to never see each other again, but they are forced to reunite when their documentary from 10 years ago gains popularity.

In the third season of DC’s Titans, the young heroes regroup after news that Jason Todd has been murdered in Gotham. With the absence of Batman, the Titans must also protect Gotham while being targeted by a brutal enemy called Red Hood.

Mikhail Red’s new film centers on a policewoman who escapes death after an attempt on a local politician’s life. Pursued by corrupt officials and gang members, she traces the Bataan Death March trail to escape.

This true crime miniseries tells of the 1998 murders at Nottinghamshire, England involving the seemingly ordinary couple, Chris and Susan Edwards.

And Just Like That… is the new chapter of the hit series Sex and The City which follows Carrie, Miranda and Charlotte as they face the complicated reality of life in their 50s.

Donny Pangilinan and Belle Mariano of He’s Into Her star in this movie about a bubbly girl trying to catch the attention of her best friend who suffers from color blindness.

The hit musical Ang Huling El Bimbo returns to the stage with the original cast this December. It will go live at the Newport Performing Arts Theater, Resorts World Manila, and it will be streamed online via KTX.PH.

A group of high school students are turned into unlikely heroes when they discover their seemingly useless powers.