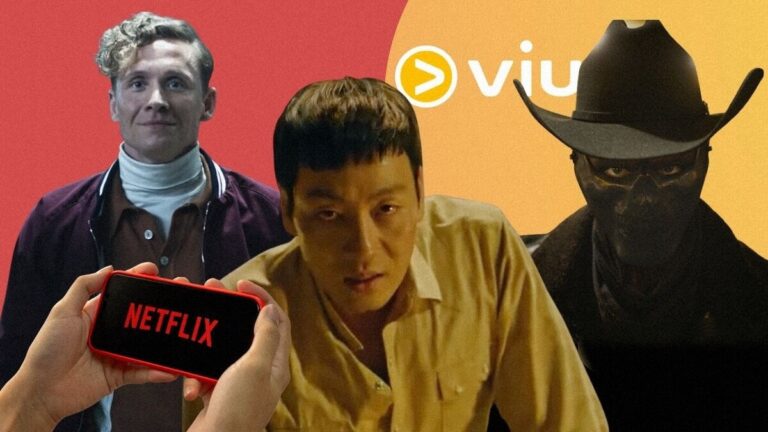 Looking for the latest online releases on Netflix, HBO Go, and other streaming services here in the Philippines? This weekly list has you covered! In our latest roundup of shows and movies going online this week of October 25 to 31, we have a new thrilling K-drama starring Squid Game‘s Park Hae-Soo, the Army of the Dead spinoff film from Netflix, and more!

A woman who felt stuck on her personal life and career seeks the help of a mysterious hypnotherapist, but finds herself trapped in a deadly mind game.

This spinoff film of Zack Snyder’s Army of the Dead focuses on the German safecracker Ludwig Dieter and a heist he pulled off before becoming a part of Scott Ward’s crew.

An ex-cop becomes an insurance investigator and is pulled into crime scenes that are perfectly staged by a serial killer.

Nobody Sleeps in The Woods Tonight 2 (Film)

When something bad happens to the sole survivor of a bloody massacre, an insecure rookie cop must step up and make sure that the dead bodies would stop piling up.

Seinfeld co-creator Larry David gets into various misadventures with his friends and celebrity colleagues.

Selena continues her cooking adventures alongside a new roster of all-star chefs that will help her create delicious dishes.

This new thriller series from Korea follows a criminal profiler and a surgeon who are trying to uncover the truth behind the serial killings known as the Chimera case.

A migrant couple escapes the Mexican drug cartel by crossing the border to Texas, but their lives are soon threatened by a violent group who decides to Purge even after the annual event has passed.

Nobody Sleeps in the Woods Tonight 2