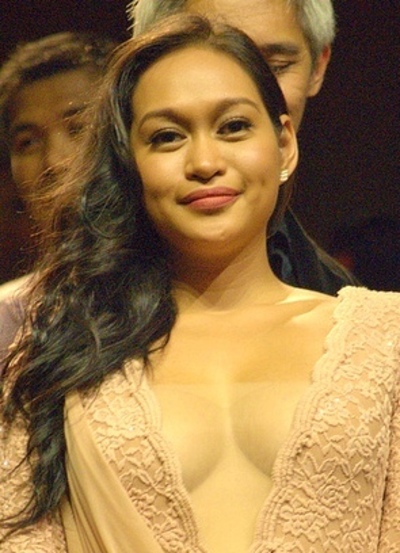 Mercedes Cabral(born August 10, 1986) is a Filipino actress. She is best known for starring in Philippine arthouse and independent films, notably those by Brillante Mendoza such as Serbis, Kinatay, Captive, and Thy Womb. She also appeared in the South Korean film Thirst directed by Park Chan-wook.