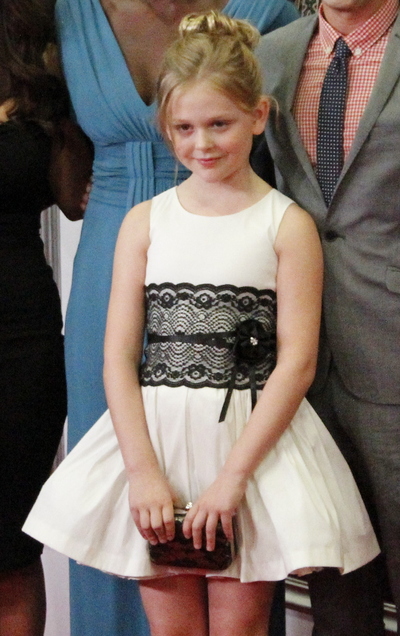 Emily Alyn Lind (born May 6, 2002) is an American actress best known as Vanessa in the Hallmark movieNovember Christmas and as Emma in All My Children.[1] She is the daughter of actress Barbara Alyn Woods and director John Lind. She has an older sister, Natalie Alyn Lind, and a younger sister, Alyvia Alyn Lind. She currently has a recurring role playing the younger version of Amanda Clarke in the ABC series Revenge.