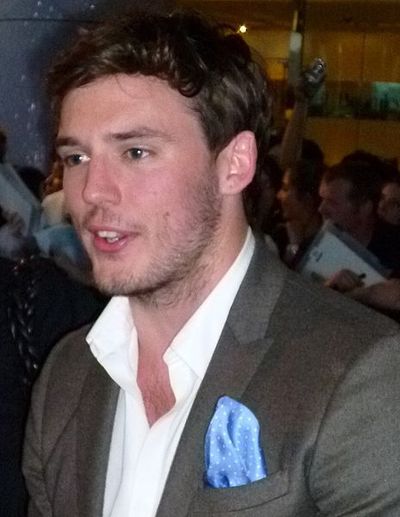 Samuel George "Sam" Claflin (born 27 June 1986) is an English film and television actor best known for portraying Philip Swift in Pirates of the Caribbean: On Stranger Tides, William in Snow White and the Huntsman and Finnick Odair in the The Hunger Games film series.

Claflin was born 27 June 1986 in Ipswich, Suffolk. He is the third of four children born to Mark, an accountant/finance manager for a charity radio station, and Sue Claflin, who is a classroom assistant. He has two older brothers, named Benjamin and Daniel, and a younger brother, named Joseph, who is also an actor.

As a child, Claflin had an interest in football. He played throughout his childhood until he broke his ankle, an injury that he felt would prevent him from ever playing professionally. After some persuasion from his parents and a teacher whom he'd made an impression on at his high school (Costessey High School in Norwich) during a play performance, he pursued acting. He was a member of the School of Excellence for Norwich City FC. In 2003, he took up Performing Arts at Norwich City College, before going on to attend the London Academy of Music and Dramatic Art, from which he graduated in 2009.

Claflin made his acting debut in 2010, when he appeared on the television miniseries The Pillars of the Earth as Richard and in the TV series Any Human Heart as young Logan Mountstuart. In March 2011, he was cast as Thomas in The Seventh Son, a film adaptation of The Spook's Apprentice, but dropped for unknown reasons and was replaced by Ben Barnes. His next appearance came in April 2011, when he portrayed the role of footballer Duncan Edwards in the BBC TV drama United, which was centred on the events of the 1958 Munich air disaster, in which Edwards was fatally injured. In April 2010, he was cast as Phillip Swift, a missionary that falls in love with a mermaid, in 2011's Pirates of the Caribbean: On Stranger Tides, the fourth installment of the Pirates of the Caribbean film series. For the film, he received a nomination in the 17th Empire Awards for "Best Male Newcomer."

In 2011, Claflin started dating British actress Laura Haddock. In a 2012 interview, he said of Haddock, "She's my female counterpart is the best way to describe her. She is my mum. She reminds me of my mum so much which I think - a guy will know, right? It's important. Your mum knows like everything." Claflin states that after he first met her, he called his agent proclaiming he had just met the woman he wanted to marry. After a year-and-a-half long engagement, the two married in July 2013 in a private ceremony. 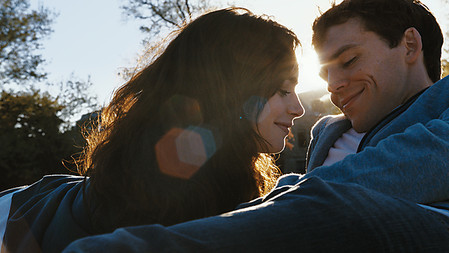 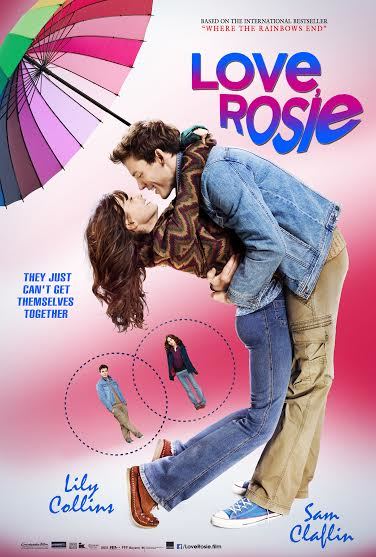