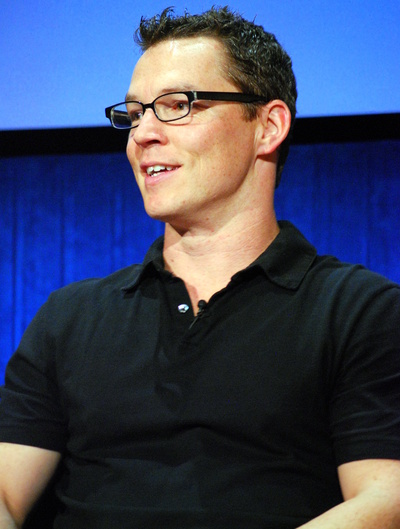 Shawn Wayne Hatosy (born December 29, 1975) is an American actor with over 45 film and television credits to his name.

Shawn Hatosy was born in Frederick, Maryland, to Carol (née Owens), a Loans Officer, and Wayne Hatosy, being of Hungarian-Welsh descent. He grew up in the Loch Haven neighborhood of Ijamsville, Maryland, attended New Market Middle School, and graduated from Linganore High School. Larry James, who still resides in Frederick, MD, was his high school basketball coach. Larry says that "he was a star in his own right" on and off the court. Hatosy took his middle name, Wayne, from his father. Shawn lives in Los Angeles with his beautiful wife, Kelly, and their two children.