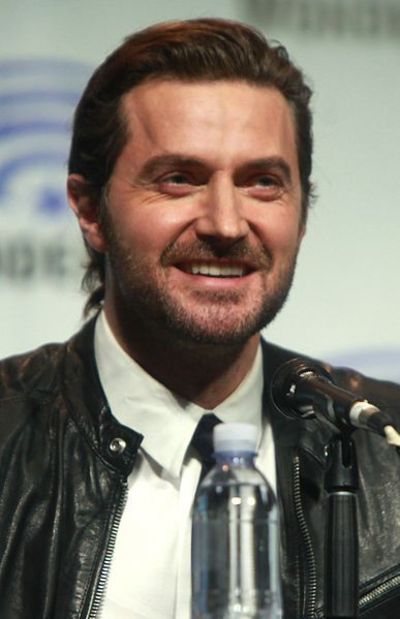 Richard Crispin Armitage (born 22 August 1971) is an English actor famous for his roles as John Thornton in North & South, Guy of Gisborne in Robin Hood and Lucas North in Spooks. He plays Thorin Oakenshield in the three-film adaptation of The Hobbit.

Born in Leicester, England, Richard Armitage attended Huncote Community Primary School in Huncote, Blaby District, Leicestershire. Later at Brockington College in Enderby he studied music, playing the cello in school and local orchestras as well as learning how to play the flute. He pursued this interest to Pattison College in Coventry, where his education expanded to include dance and acting. He gained A Levels in music and English.

At 17, he joined a circus in Budapest for six weeks to gain his Equity Card. After returning to England, he pursued a career in musical theatre, performing in various productions including the ensembles of 42nd Street and Annie Get Your Gun and in Cats as Admetus and Macavity. He also pursued acting in dramatic theatre productions including The Real Thing, Six Degrees of Separation and Death of a Salesman.

Dissatisfied with this career path in musical theatre, he enrolled at the London Academy of Music and Dramatic Art (LAMDA) to further study acting. “I had started on a certain road in musical theatre and I was about 21 when I suddenly thought this is not quite the right path I am taking. I needed to do something a bit more truthful than musical theatre. For me it was a bit too theatrical and all about standing on stage and showing off. I was looking for something else, so that’s why I went back to drama school.”

After completing LAMDA's three year programme he returned to the stage as a supporting player with the Royal Shakespeare Company's productions of Macbeth and The Duchess of Malfi, as well as Hamlet and Four Alice Bakers with the Birmingham Repertory Theatre while taking a series of small roles in television and films. In 2002 he starred in the Charm Offensive's production of Use Me As Your Cardigan.

That same year he appeared in his first major television role as John Standring in the BBC drama Sparkhouse (2002). “It was the first time I went to an audition in character. It was a minor role but it was something I really got my teeth into... I couldn’t go back. I knew I had to approach everything the same way.” After this he took a variety of supporting roles in the TV productions of Between the Sheets, Cold Feet (series 5), and Ultimate Force (Series 2). 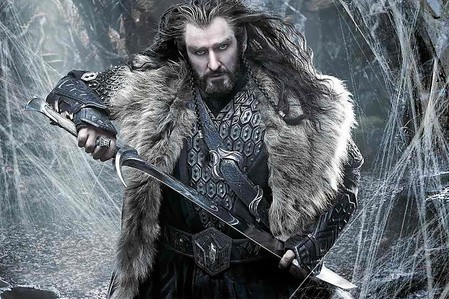 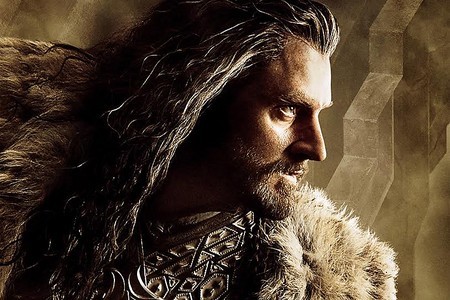 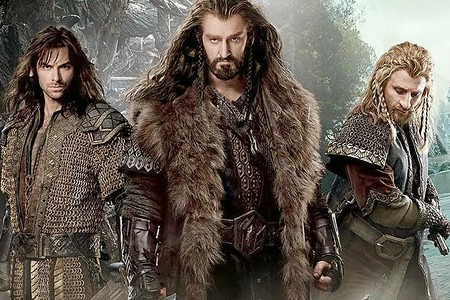 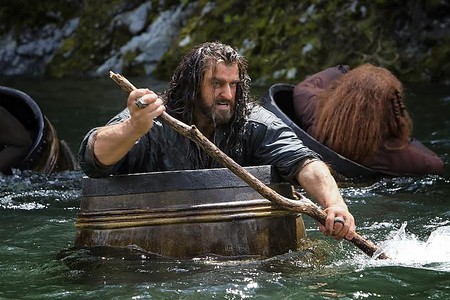