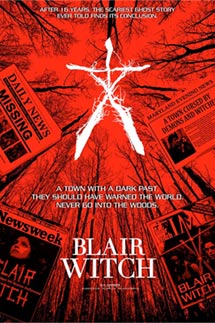 A young man discovers a video that reveals the ultimate fate of his sister, and it leads him and his friends into a dangerous forest home to some truly evil things.