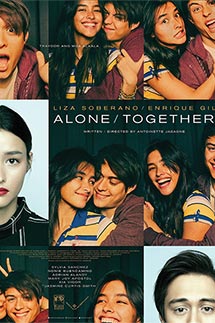 College sweethearts Christine and Raf meet again for the first time, eight years after their breakup. As both now live a life different from each other, their reunion takes them back to their youth, their dreams, and the feelings they shared back in the day.