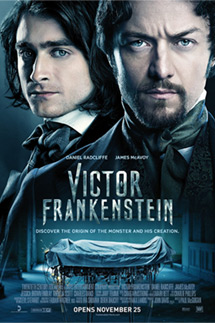 In Victorian era England, a young man watches as his mentor pursues a dangerous path of science as he pursues a way to conquer death. 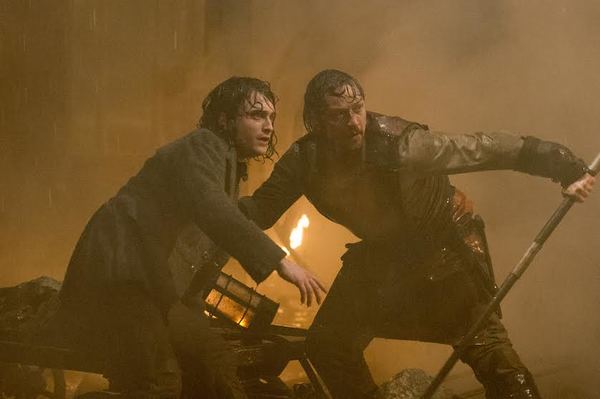 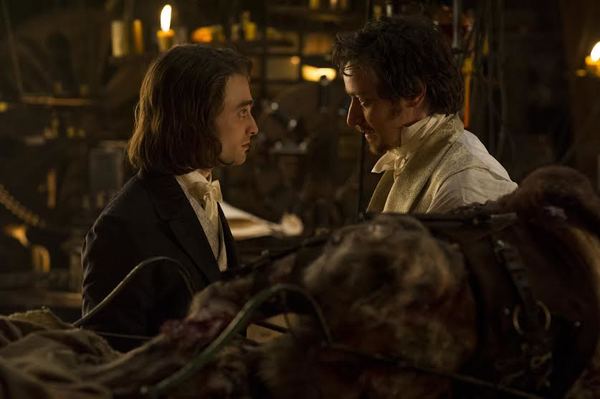 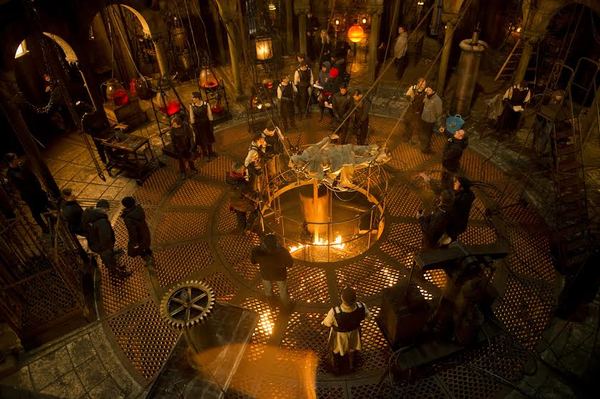 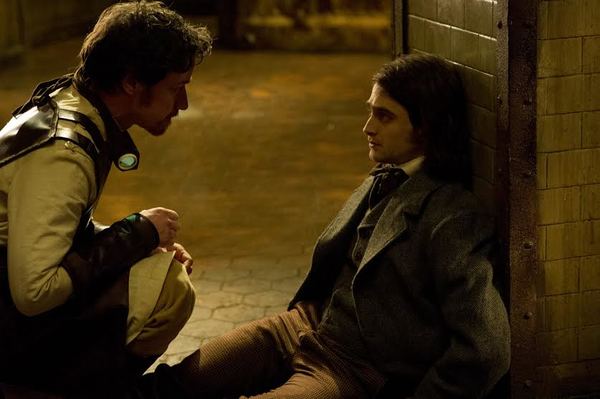 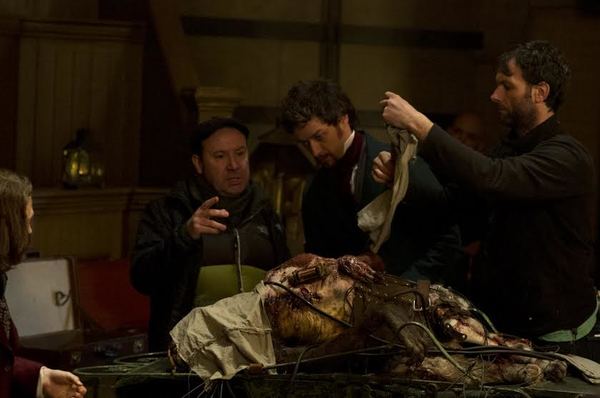