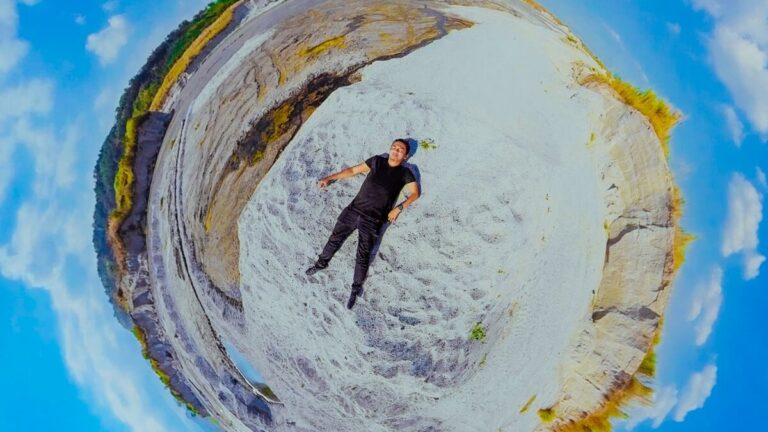 The Retrospective Shorts section gives a chance for audiences to rewatch and relive the stories of the 16th (2020) and 17th (2021) edition Cinemalaya entries.

After two (2) consecutive years of online streaming, Cinemalaya Philippine Independent Film Festival returns to onsite screenings and offers the Retrospective Shorts section on August 7, 9, 10, and 12 at the Tanghalang Manuel Conde.

The Retrospective Shorts section gives a chance for audiences to rewatch and relive the stories of the 16th (2020) and 17th (2021) edition Cinemalaya entries at the Cultural Center of the Philippines.

Award winners Tokwifi (Star) by Carla Pulido Ocampo, Pabasa Kan Pasyon by Hubert Tibi, and Quing Lalam Ning Aldo (Under The Sun) by Reeden Fajardo are slated on August 7 at 9:00 pm, and August 9 at 3:00 pm; along with the finalists Ang Gasgas na Plaka ni Lolo Bert (The Broken Vinyl Record) by Janina Gacosta and Cheska Marfori, and Fatigued by James Robin Mayo.

Tokwifi was hailed as the Best Short Film of the 16th edition of Cinemalaya, as well as the most honored film for bagging two (2) awards, including the Network for the Promotion of Asia Pacific Cinema (NETPAC) Jury Prize.  Delving into the world of a Bontok Igorot man and a trapped 1950s showbiz star in television, Tokwifi explored love amidst glaring contrast between the traditional and modern beliefs of the characters.

Living Things by Martika Ramirez Escobar, and Ang Pagpakalma Sa Unos (To Calm the Pig Inside) by Joanna Vasquez Arong which were awarded Best Direction, and Special Jury Prize, respectively in 2020, will be showing on August 9 at 6:15 pm, and August 10 at 9:00 PM; along with Excuse Me, Miss, Miss, Miss by Sonny Calvento, The Slums by Jan Andrei Cobey, Utwas (Arise) by Richard Salvadico and Arlie Sweet Sumagaysay.

Bagging Audience Choice Award, Special Jury Prize, NETPAC Jury Prize during Cinemalaya 2021, An Sadit na Planeta (The Little Planet) by Arjanmar H. Rebeta is among the films showing on August 9 at 9:00 pm, and August 10 at 3:30 pm; along with Maski Papano (I Mask Go On) by Che Tagyamon and Glenn Barit, Crossing by Marc Misa, Kawatan sa Salog (A Toy in the River) by Alphie Velasco, Looking for Rafflesias And Other Fleeting Things by James Fajardo, Out of Body by Enrico Po, and Ang Pagdadalaga Ni Lola Mayumi by Shiri De Leon.

Cinemalaya 2021 Best Short Film, Beauty Queen by Myra Aquino, will be showing on August 10 at 6:15 pm, and August 12 at 9:00 pm, along with Namnama En Lolang (Grandmother’s Hope) by Jonnie Lyn P. Dasalla, Kids on Fire by Kyle Nieva, Ate OG by Kevin Mayuga, The Dust In Your Place by David Olson, and Ang Mga Nawalang Pag-asa at Panlasa (The Lost Hopes and Flavors) by Kevin Jay Ayson and Mark Moneda.

Directed by Myra Aquino, Beauty Queen delved into the life of a beauty queen-turned soldier during World War II.  It bagged the coveted balanghai trophy “for its overall technical and artistic excellence, its fine ensemble acting, and its bold storytelling into an eclectic chapter in Philippine history.”

The Retrospective Shorts is part of the 18th edition of Cinemalaya which will happen from August 5 to August 14, 2022. 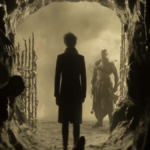 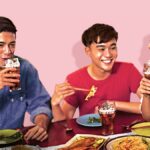 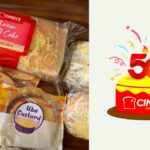 Celebrate With Cindys On Their 50th Year 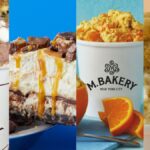