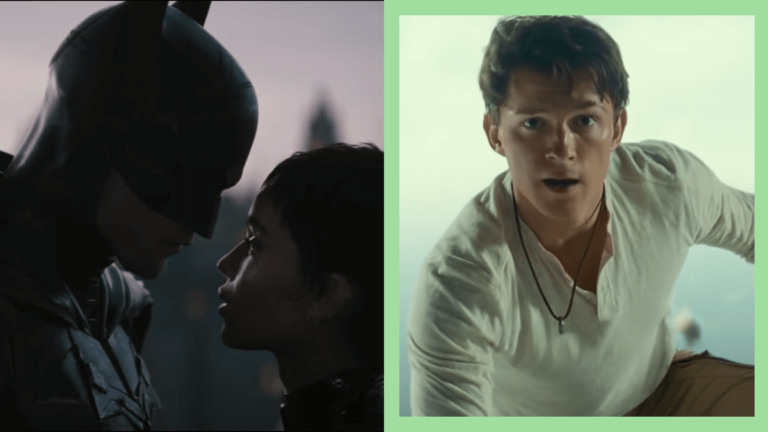 After 2 years, Philippine cinemas have finally reopened late this year, letting movie lovers catch up on all the blockbusters they missed in the recent months. Even though the current cinema experience isn’t what it used to be — with cinema snacks still not allowed and cinemagoers sitting one seat apart — there’s still no stopping a lot of us from seeing some of the most highly-anticipated titles on the big screen.

Below, we’re listing down some of the films that we are excited to see in cinemas this 2022. Check them out below:

*Note: Release dates and movie lineup are subject to change without prior notice

Death on the Nile
February 11

Doctor Strange in the Multiverse of Madness
March 25

Everything Everywhere All at Once
March 25

DC League of Super-Pets
May 20

Spider-Man: Across the Spider-Verse
October 7

Aquaman and the Lost Kingdom
December 16

Death on the Nile

Spider-Man: Across the Spider-Verse (Part One)

Aquaman and the Lost Kingdom