Katherine Foodmart International, mother-company of the popularly known KIMCHI was established in year 1973. The food company was then owned by Mr. Bernard Kim, a Korean but Filipino citizen. KIMCHI was made popular for its specialized Korean dishes – Stew Beef Ribs, Barbecues, and Kimchi appetizer. From the initial branch, its number grew to eleven (11), mainly at SM Super malls nationwide. In 1998, the company opened its doors to franchise opportunities and has successfully put up fifteen (15) more branches, widening their market range. With the total of twenty-six (26) outlets the company has provided jobs for 240 employees, including the franchise outlets.

Honey’s Kimchi sustained the tradition of serving delectable Korean cuisine. Aside from the famous Kimchi appetizer, Stew Beef Ribs, and Korean Barbecues, it added a number of meals that suited Filipinos’ craving for sweet but spicy food. To name a few these are the Chapchae (Korean pancit), Sukiyaki, Grilled Short Ribs, Spicy Chicken, and Pork Chop. 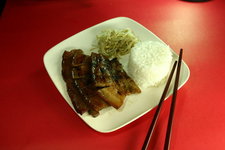 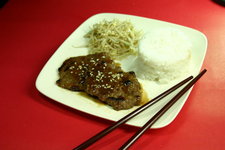 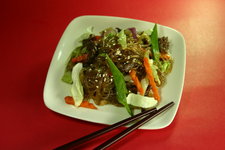 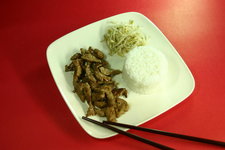 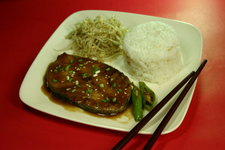 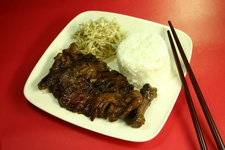 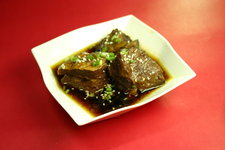 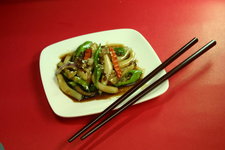 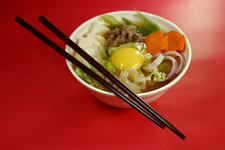